Come join us for a full day with other members of the Port Community on March 24th 2022 and discover how new technologies can address training challenges!

The Bristol Port Company will be sharing their experiences and knowledge with you through demos and discussions.

You will learn about:

The perfect occasion for you to be hands on with the most immersive simulator in the industry. 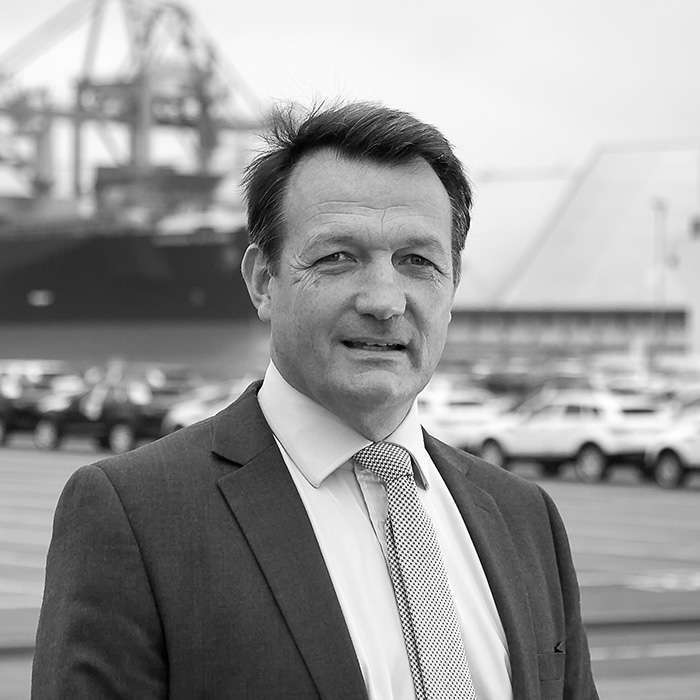 David joined The Bristol Port Company in October 2008 as the Operations Director and was appointed as its Chief Executive Officer in 2016.  Bristol Port remains the largest private and independently owned Port in the UK, employing over 550 personnel.  It operates over a 2,600 acre estate with a hugely diverse portfolio of trades.

Prior to joining the Port David spent 24 years serving in the British Army during which time he was involved in numerous operational deployments culminating in Commanding his Battalion in Afghanistan in 2007.

David is Chairman of Port Skills & Safety Limited, Vice Chairman on the Board of the UK Major Ports Group and is also a Business Representative on the Main Board of the West of England Combined Authority (WECA) Local Enterprise Partnership (LEP). 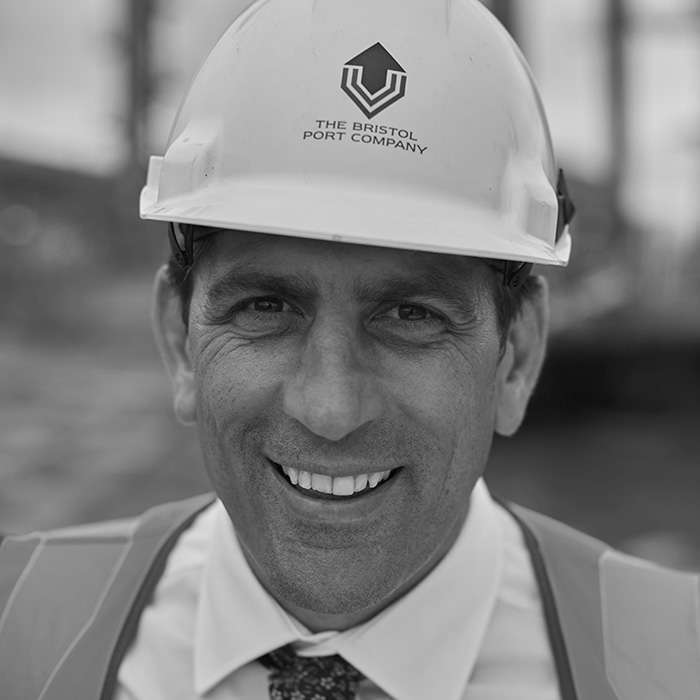 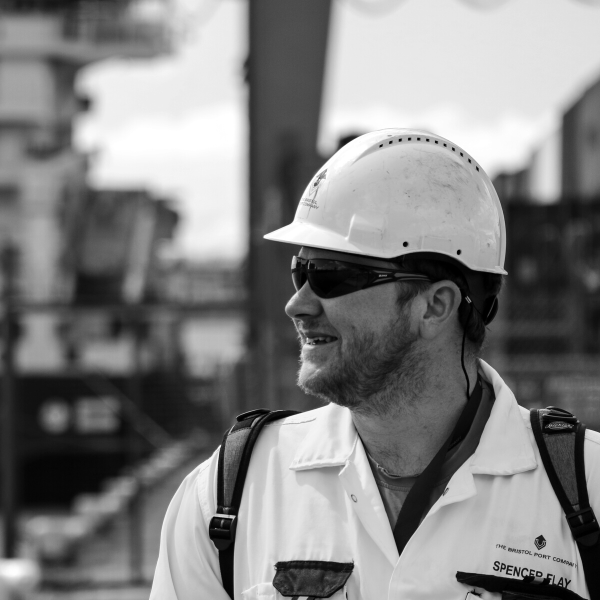 Spencer has worked at Bristol Port for almost 16 years, it is therefore no surprise that he has a robust understanding of day-to-day port operations better than most. Launching his career as a Port Apprentice, before graduating to Port Operative in which he has built an impressive skillset over the years, operating a variety of heavy plant and cranes (including Gottwald Shore Jib Crane and Ship Jib Cranes). 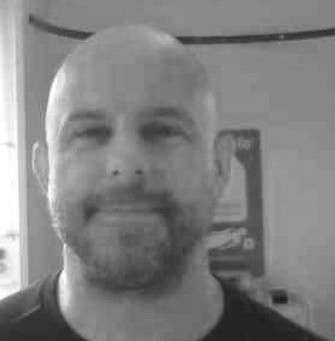 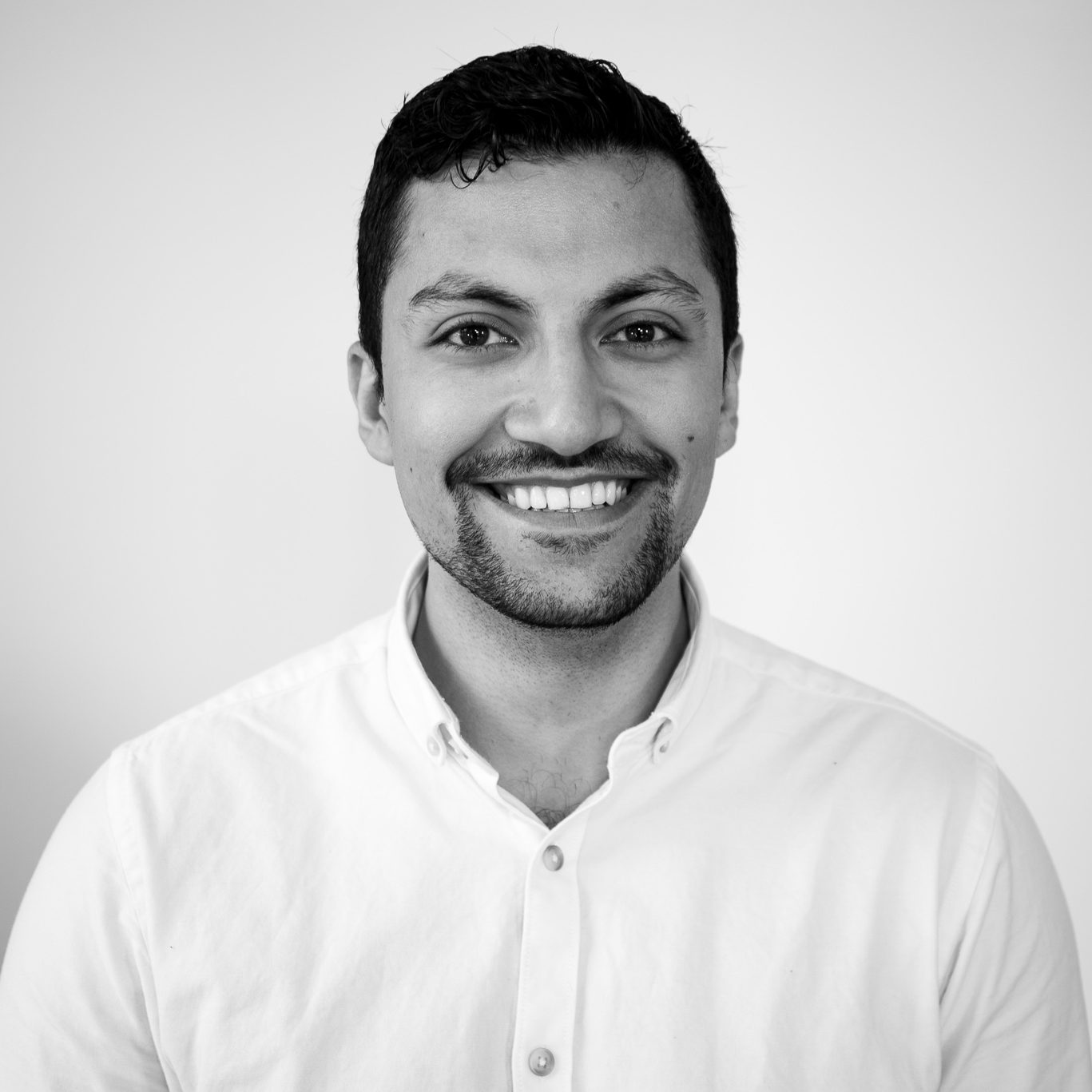 Amir holds a UK Masters in aerospace engineering from Queens Mary University of London and provides expertise behind a multitude of technologies ranging from advanced professional level head-mounted VR & AR displays to hi-fidelity heavy equipment simulators and immersive display solutions.  Mr Khosh champions the use of virtual reality (VR) and immersive simulation technologies for an array of industry sectors, leading companies through change by bringing to life innovative technologies to better achieve their goals, improve their performance and capabilities.