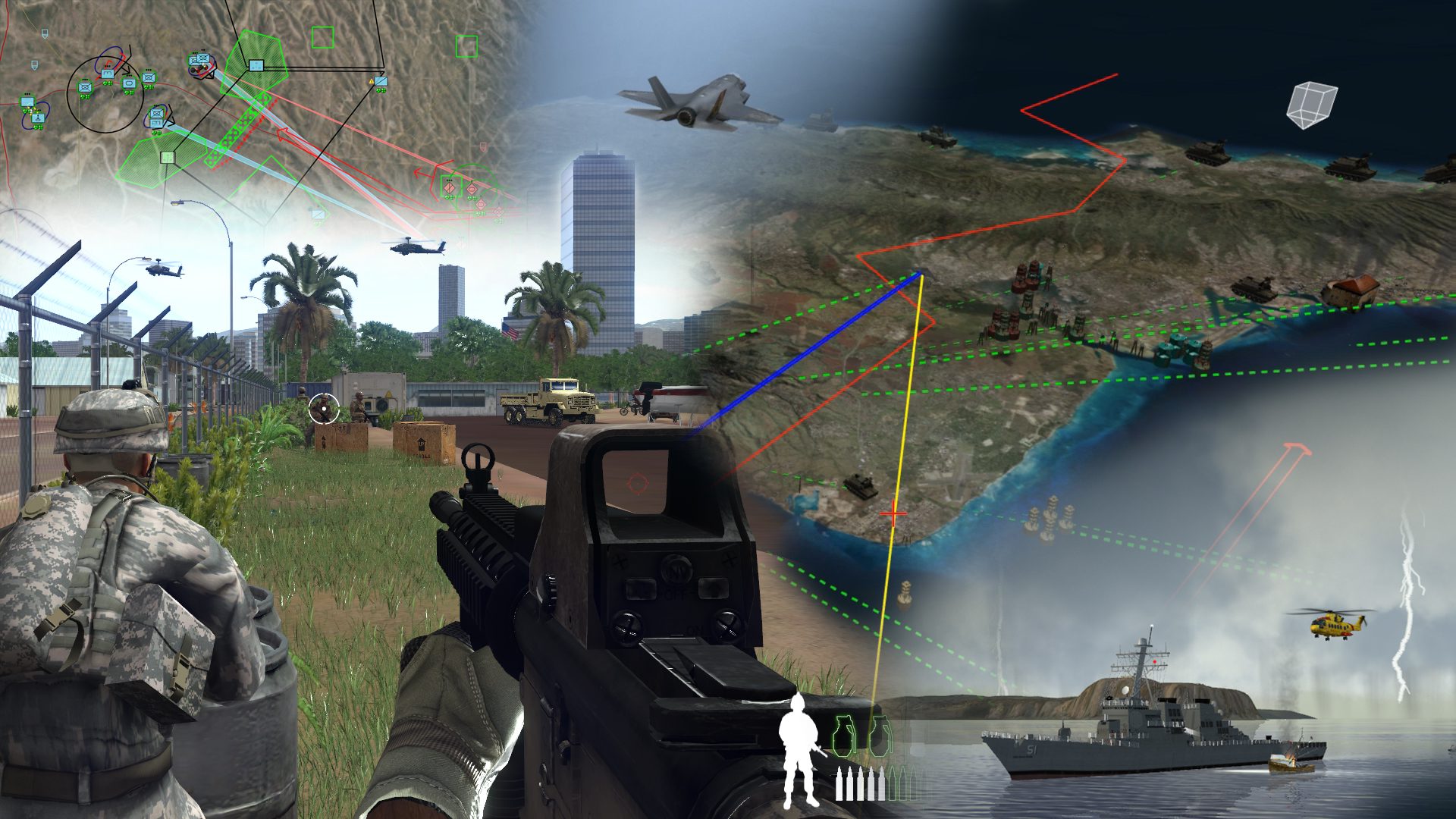 An out of the box multi-role virtual simulator.

Our sister company, VT MAK has announced a game changing product for the Military-Sim community - VR Engage. An out of the box multi-role virtual simulator, VR-Engage lets users play the role of a first-person human character; a vehicle driver, gunner or commander; or the pilot of an aircraft or helicopter. Demonstrations of VR Engage will be happening at IITSEC 2016, and Antycip will be arranging demonstrations in Europe for the new year. To find out more about VR Engage, follow this link