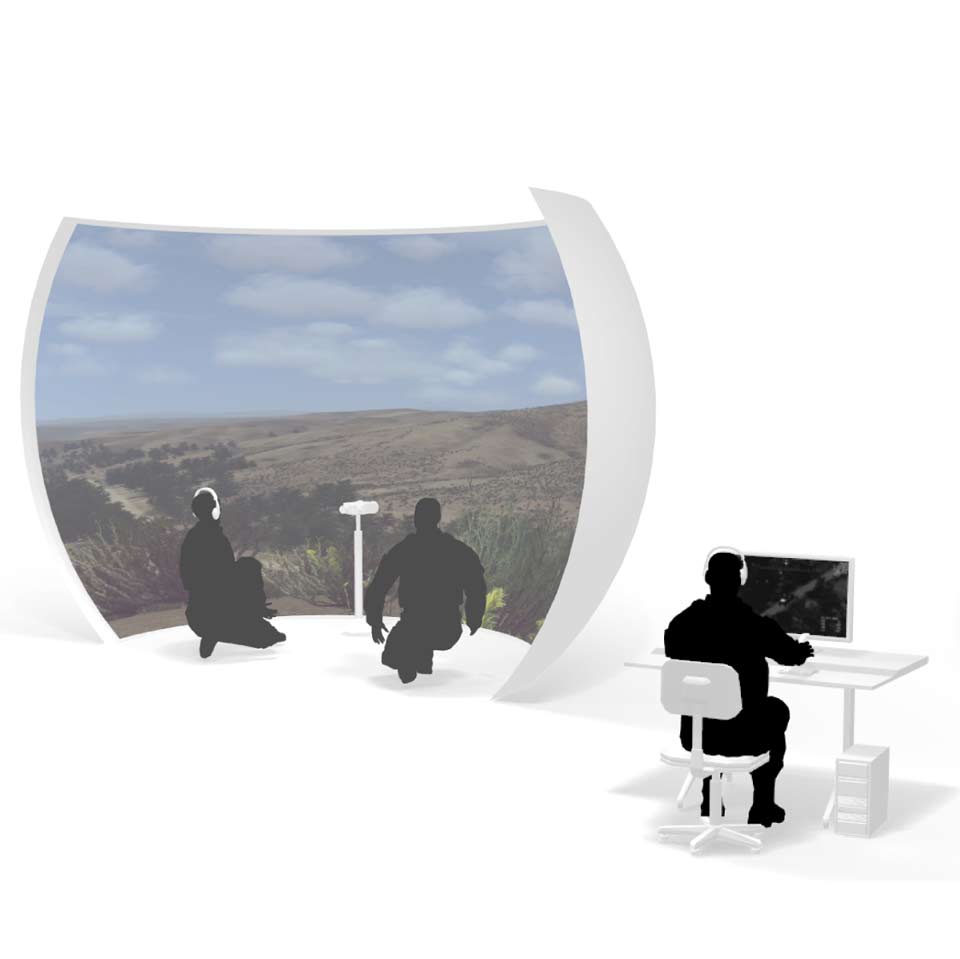 VR-Engage is VT MAK’s multi-role virtual simulator that lets you play the role of a first-person human character; a vehicle driver, gunner or commander; or the pilot of an aeroplane or helicopter. This year MAK is adding a significant new role - a Sensor Operator. 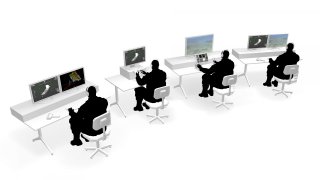 Using the new Sensor Operator capability, a VR-Engage user can:

VR-Engage’s new Sensor Operator capability can fit into a larger simulation environment in different ways to help meet a variety of training and experimentation requirements: More information can be found here and demonstrations of this new element of VR Engage will be available at I/ITSEC 2018.