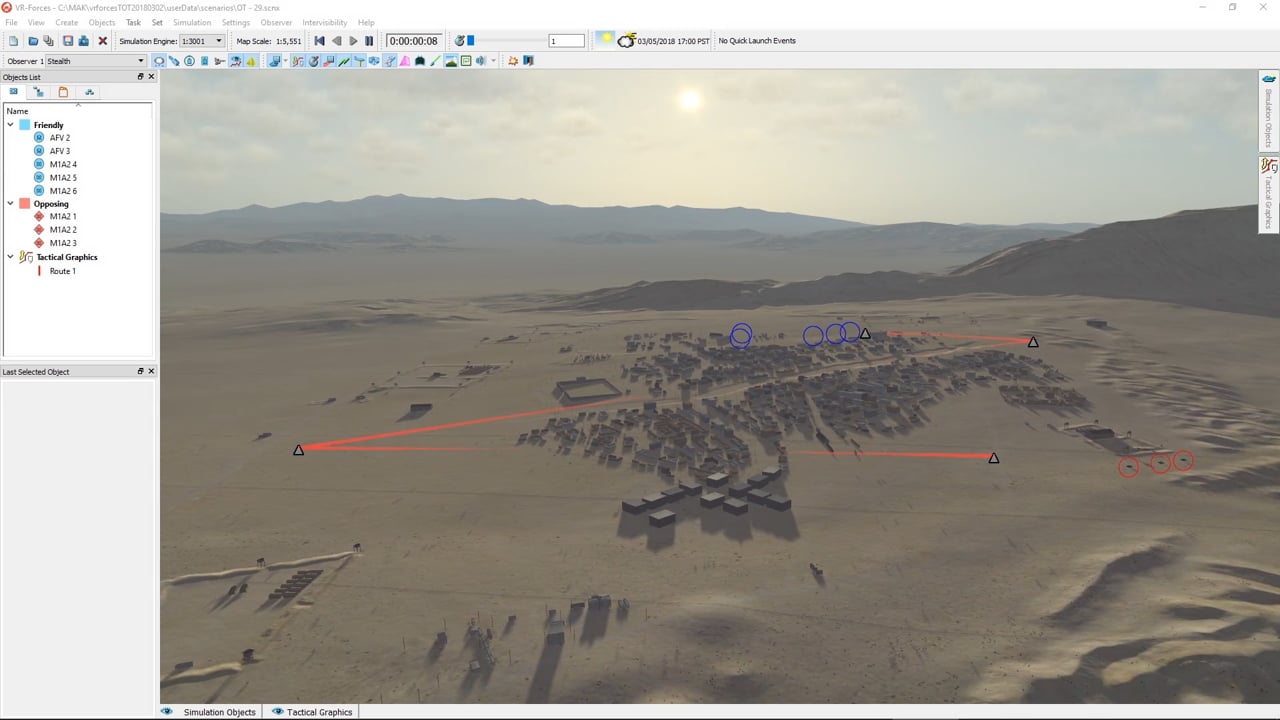 VT MAK announced the release of VR-Forces 4.5 which adds many new features while continuing to make significant improvements to the visuals, performance, and content.

Some of the highlights include: 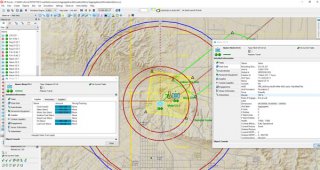 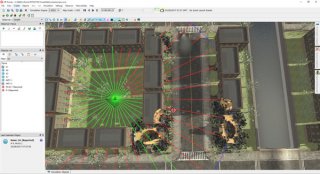 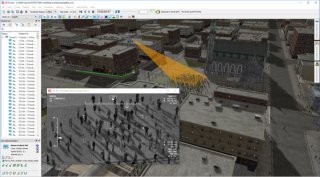 For full information on this major update, including release notes please follow this link to VT MAK’s announcement