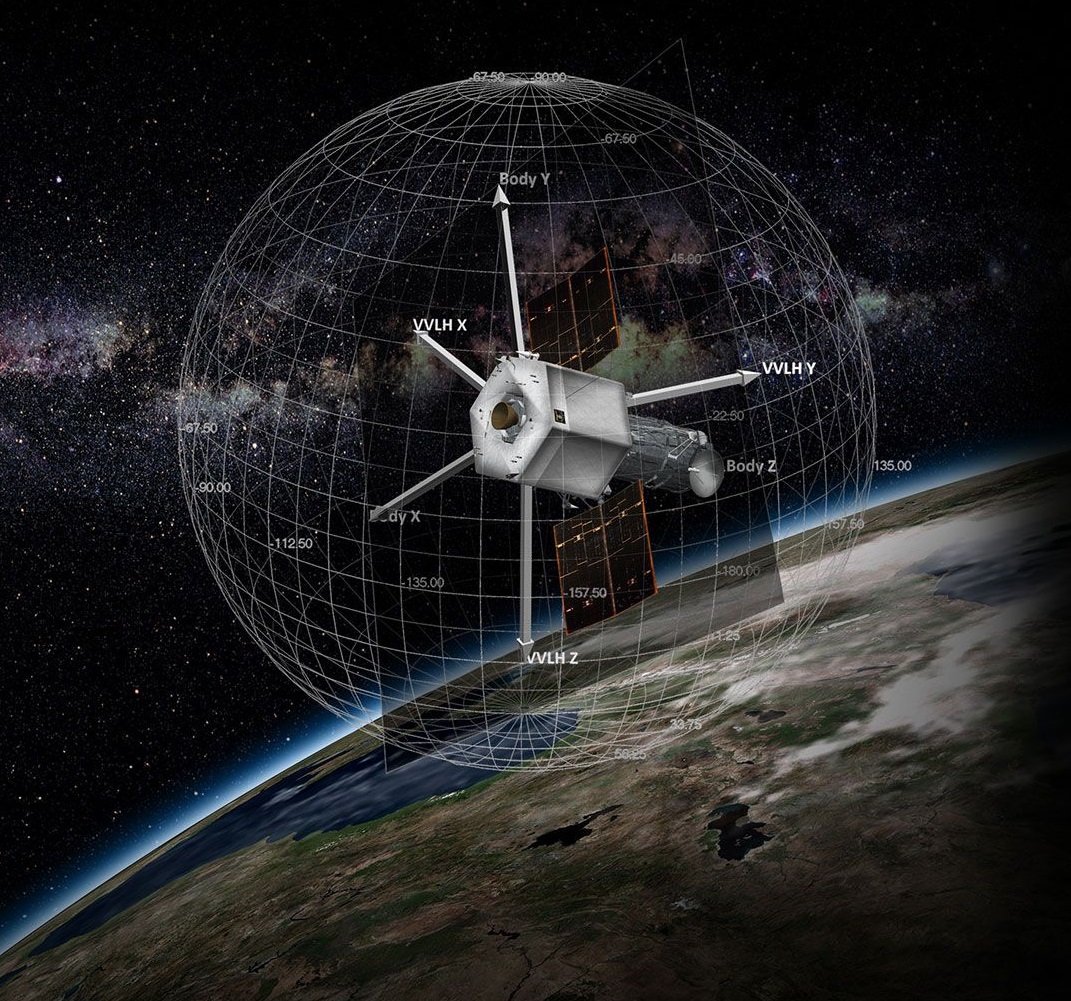 However, due to the unprecedented nature of their scale, they are hugely costly in both time and resources. A challenge, therefore, is how to streamline the design and development process, while ensuring these systems keep up with changing and emerging needs.

This is where simulation technology can play a critical role.

The accepted model for putting together a large-scale space system is to design and engineer it, then launch.

So far, so good, but then the challenge is to make sure it can continue to deliver what is required. For example, the global communications satellite market is likely to grow by more than seven per cent between 2020 and 2025.

Increased demand for satellite-based services will continue to generate the need for more launches of communication satellites. But dealing with this demand, together with the emergence of new techniques and protocols, is challenging in a diffuse, diverse marketplace.  There are many different regional manufacturers of their own satellites and constellations. Maintaining these, and other, complex space systems are far more challenging than traditional space systems, creating serious logistical issues.

Meanwhile, for surveillance and intelligence satellite systems, the consequences could be far more serious.

To provide continuous, global coverage, these space systems need uninterrupted service.  This means having the capability to anticipate demand, and to manage inventory accordingly. Other complicating factors come from regulatory approvals, launch constraints, and the timelines involved in launching satellites.

The legal framework for launching satellites dates back to the 1967 Outer Space Treaty and the Space Liability Convention, 1972, and various other treaties emerging during the same era. These focus on nation states as the main agents of launching space systems, rather than commercial interests.

Consequently, some countries, such as the UK, have developed national space legislation that regulates commercial operators. That has led to a fragmented legal landscape. National state regulations can mean various barriers to climb and regulatory procedures to follow, with the approval process being slow and expensive.

This can impact the design, development and launch of systems.

As we noted earlier, launching and then expanding large scale space systems later is a costly and lengthy process. One solution is to adopt a distributed systems model.

In computing, a distributed system has multiple components, on different machines, which communicate and coordinate their actions to appear as single, coherent system. While this is commonplace in the Silicon Valley, it is largely unfamiliar in the world of large scale space systems.

However, if designers and engineers adopt this approach, they can create adaptable systems that work with emerging needs rather than being purpose-built upfront with a fixed operational intent. Obviously, adopting this model for mega-constellations is not straightforward. There are constraints to how easy, cost-effective or fast it can be to upgrade a space system. There are two major aspects to the challenges in adopting distributed systems in space:

The conundrum engineers and manufacturers of these systems face is that the ability to upgrade space systems would definitely improve their success, and extend their useful lifespan, but how can they do this in a way that is cost-effective and fast enough to be viable?

A combination of simulation and trade-space analysis can provide the space systems sector with a form of rapid prototyping. This offers valuable insights into how systems will perform, and what will, or will not, work in an actual space setting.

At the core of this capability is the Systems Took Kit (STK), which is a specialist platform by AGI for analysing and visualising complex engineered systems. This can create enhanced physics models with a broad range of options for integration.

It provides different formats for results, including 3D animations, reports and graphs, giving users clarity over designs and projected outcomes. When engineers of large space systems need to know whether their functionality will be sufficient to meet the demands of evolving missions and systems, STK can give them vital modelling and analysis.

Major attributes of the STK platform include:

ST Engineering Antycip have partnered with AGI, as specialist suppliers of the Systems Tool Kit in the UK and Europe.

This fits in perfectly with our mission to provide expert simulation solutions to the aerospace, space, and defence sectors.

For more information about the multiple capabilities and applications of the STK platform, please contact us.