Additionally, paste this code immediately after the opening tag: The Need for Space Defence | Antycip 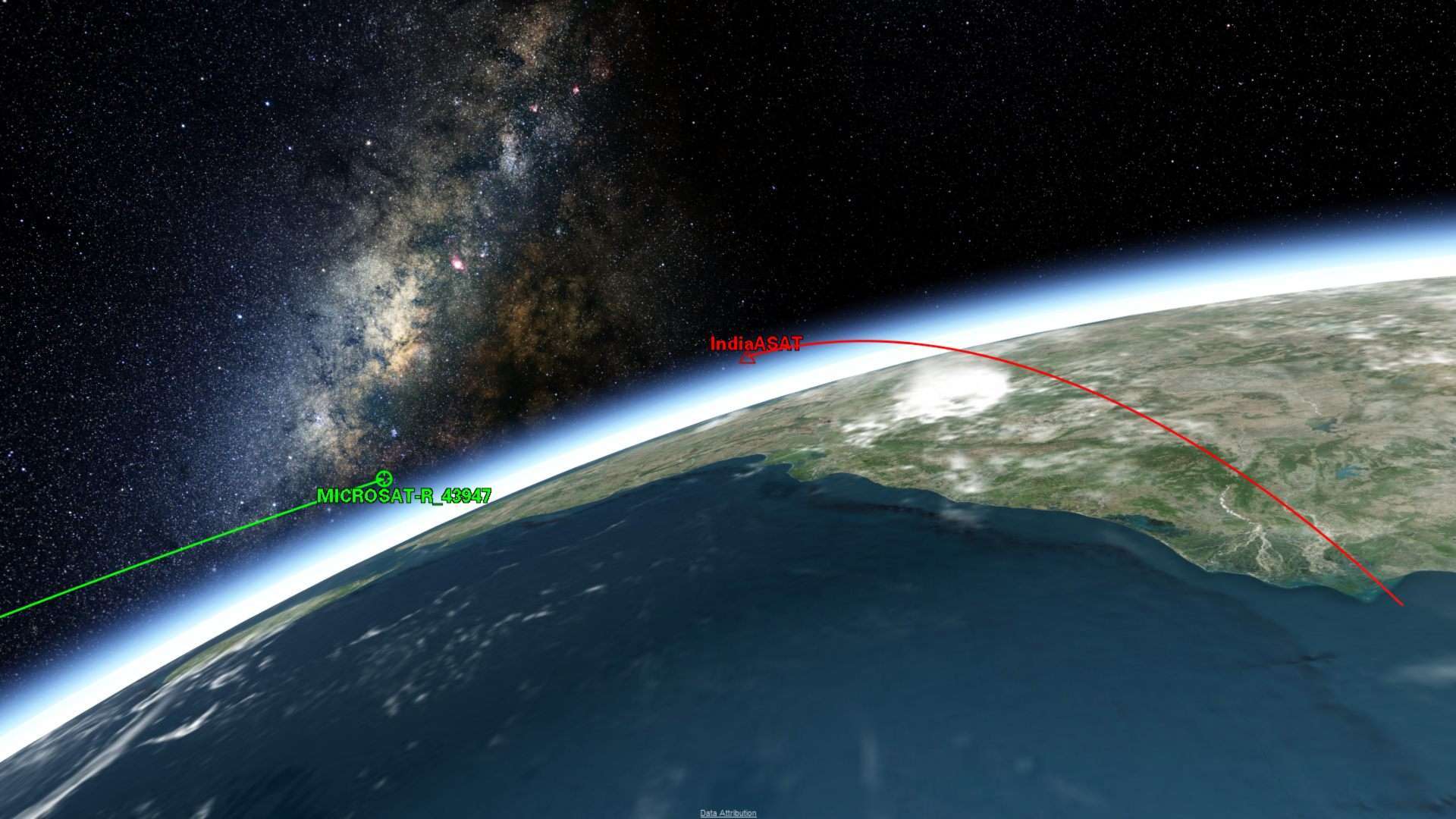 The Need for Space Defence

The Need for Space Defence

With countries dependent on space systems for both their economic and military security, space defence is a priority. There is a UN outer space treaty (UNOOSA) and officially there is no sovereignty in space. But this doesn’t prevent there being both threats and conflicts. Space is still a contested domain.

In its early years, space exploration was quite competitive. Both the USA and USSR developed anti-satellite (ASAT) weapons. These were never used in conflict, but their development indicates the mood of the time.

The same principle of deterrence that prevented the outbreak of open nuclear hostilities on Earth also applied to outer space. However, many of the historical certainties of the late 20th century have dissipated or disappeared. Now the assurance of space-based deterrents is no longer certain.

At the same time, space communications and technology are playing a much more significant role in defence strategies and supporting economies.

One example is how counterterrorism operations depend on GPS and satellite communications systems to power drones for track and strike missions. These space-based communications are also used in surveillance.

The use of space technology has spread beyond purely military functions with a multitude of communications satellites orbiting the earth.

Now, around 90 per cent of the recently launched satellites represent commercial rather than government interests on a global scale.

The Threat of Disruption

Space is unregulated. The UN treaty does not prevent commercial and national interests from stretching regulatory boundaries.

An awareness of potential threats has seen more countries developing counterspace weapons. These are designed to disrupt or destroy satellites and satellite systems when in orbit. Consequently, there is need to be an emphasis on developing space defence technology. Broadly, the categories of threat in space are:

Satellites ensure that the world is interconnected. But this also makes systems, networks and even whole economies increasingly vulnerable.

What forms of space defence will offer the protection global space-based assets need?

While passive defences seek to protect space systems from threats by making them harder to target or better capable of withstanding attacks, active defences target the threats to destroy or nullify them.

There are ongoing and new threats to space operations. These may come from larger nations or rogue states. These threats have the potential to be seriously disruptive to military operations and defences and to entire economies. Fortunately, there is a range of defensive measures that space agencies can take.

However, these require testing and analysis to be effective. Having the necessary knowledge and insight can help space agencies devise and execute the most effective forms of space defence where there are constantly shifting scenarios.

Some of the most effective forms of testing and analysis involve advanced network modelling and simulation for space systems.

ST Engingeering Antycip partners with industry leaders in this field to provide cutting-edge capabilities in testing and analysis.