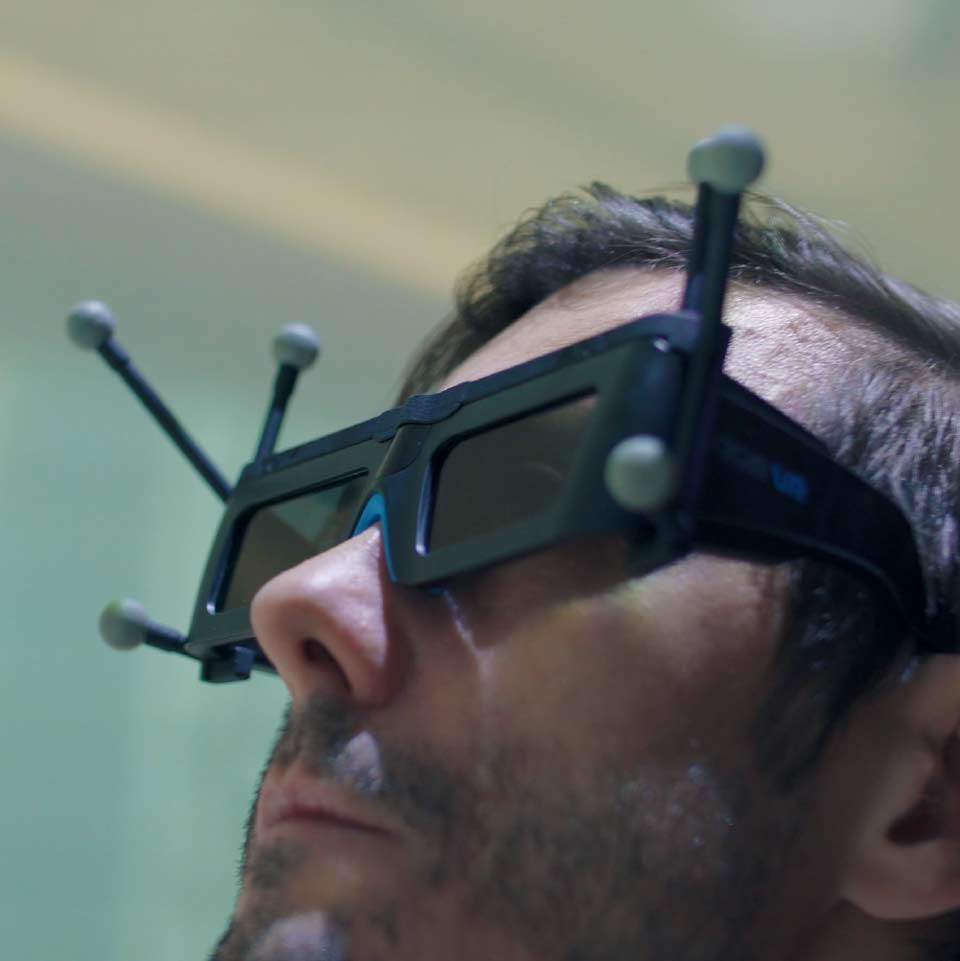 How Do Virtual Reality Glasses Work?

By adminJuly 19, 2019March 28th, 2020No Comments
Virtual reality glasses, or VR goggles, are eyewear which enables the wearer to view computer-generated images in stereoscopic 3D, in VR CAVES. Virtual reality glasses and VR CAVES are growing in popularity with engineers, designers, architects and other professions, as they have clear benefits over head mounted displays (HMDs). VR glasses are lighter and more comfortable to wear than HMDs, and less disorientating or isolating, all of which allow users to work in VR for longer times without ill effects. 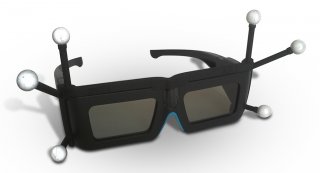 How do VR glasses work?

The glasses contain polarised lenses which show two images, one per eye, which the brain combines into one. In this, they are similar in operation to the 3D glasses used in cinemas to watch 3D films These combined images give a 3D depth and Virtual Reality. This technique is called stereoscopy. Manufacturers of virtual reality glasses, like our partner Volfoni, provide high-quality VR glasses with the following enhanced capabilities:

Universal IR mode, compatible with most standard IR protocols The applications for VR glasses are broad: for example, if the wearer is using virtual reality for architectural purposes then they will be able to view a computer generated building at different angles, walkthrough and around it, with their point of view changing as if they were in a real building.

To track this movement of the user's point of view, the VR CAVE uses a number of tracking cameras which send signals to adjust the images seen by the wearer as they move around the VR environment. In this way, each time the wearer moves their head, walks in a particular direction or takes some other form of action, the scene in front of them changes as they does it. To maintain the immersion in the VR environment, the tracking of the VR glasses needs to be highly accurate; leading manufacturers like ART or Vicon specialise in this, and ensure that the users viewpoint in the 3D behaves in the same way as it would in the real world. Any delay or latency, caused by inaccurate tracking, would cause a disconnection between the two and in some cases, feelings of motion sickness. 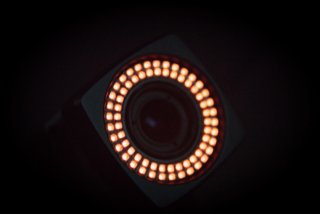