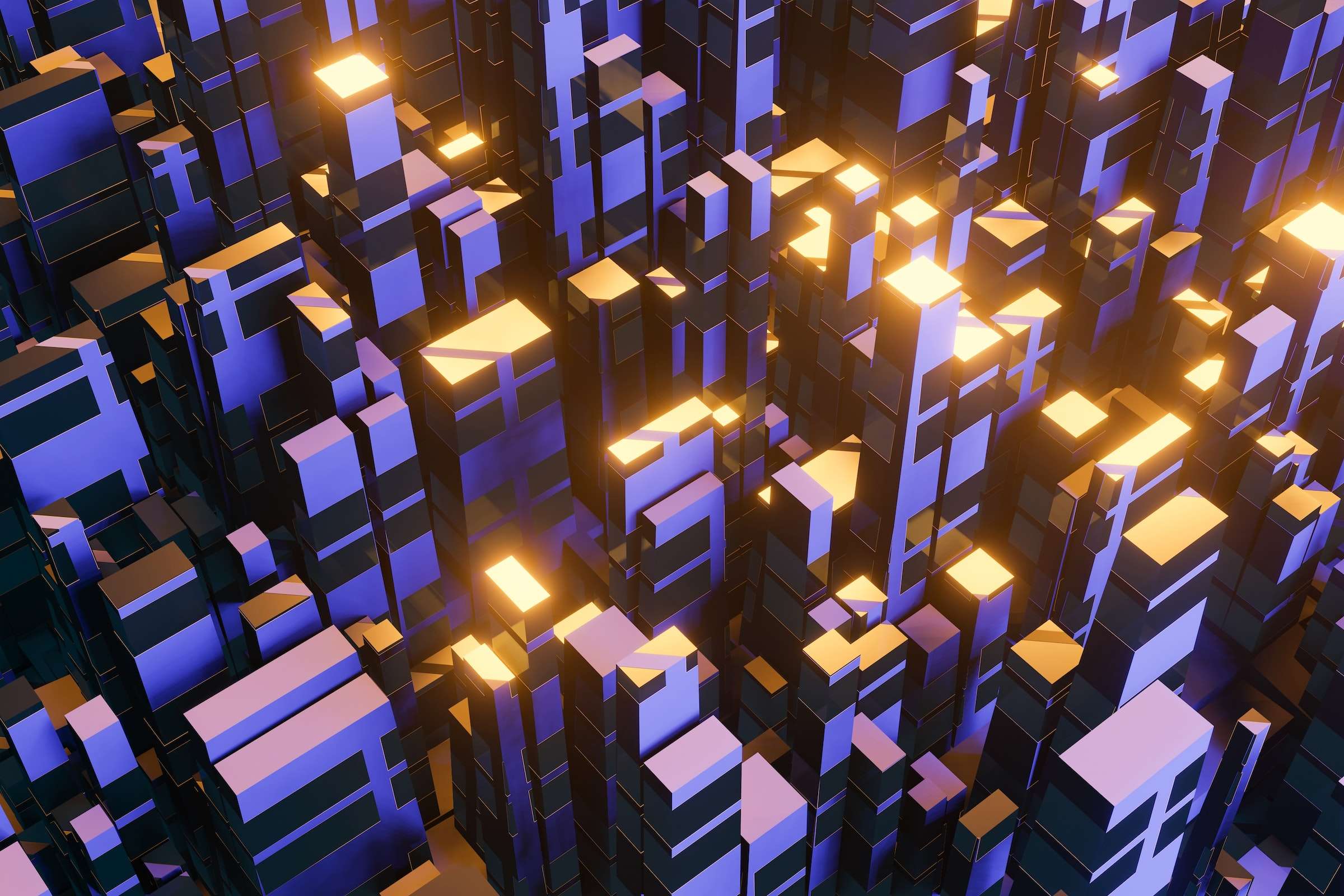 What is a digital twin?

By Ethan YunNovember 7, 2022No Comments

A digital twin is an exact virtual replica of a physical object (or system) that aids with testing through detailed simulation.

Digital twin technology allows for a repeatable method of testing that doesn’t rely on the presence, modification, or destruction of a model’s physical or real-world likeness. The model can be a theoretical, system-based one, or a 3D model like the kind that aids computer-aided design (CAD).

These models can be invaluable for stress testing materials and analysing an object’s performance in specific conditions, like the performance of aeronautics parts. Digital twins can be seen as a way of creating a recyclable, malleable version of an object (albeit an intangible version) that can be manipulated as many times as necessary with less investment needed for manufacturing prototypes.

Digital twins also enable testing challenging environments, but within controlled and more realistic scenarios. Among the best digital twin examples is one of the earliest instances of this testing, wherein NASA used the concept to model events in which accidents had occurred and test their capsules in the harsh environments of space – all while remaining in ground-based laboratories.

How to use Digital Twins in your project

How do digital twins work?

To build a digital twin, a highly accurate digital model is needed that copies the real-world counterpart as precisely as possible. This can be created from scratch using CAD software, or made with the help of a 3D scanner. In the case of a physical object’s model, sensors are often used to gather data from the physical equivalent that syncs to the simulation, such as the components and mechanical performance of a car in order to map how breakdown can occur in various ways.

Digital twins can utilise machine learning and AI to build upon the initial data that they’re fed, allowing them to function somewhat independently and creating a two-way data stream. The model is fed information which it tests and utilises for simulations, after which its findings can be taken forwards to inform future efforts.

Using digital twins, some companies can gain a model of their entire operation, and there is even a view to use models of entire cities.

What are the benefits of a digital twin?

Using digital twins, research and development departments in various industries can learn from scenarios that they need not put their products through in the first place. Machines can be tested for various kinds of critical component failure without the need to build and then effectively ruin a prototype.

In the cases of NASA’s aforementioned digital twin testing, the performance of capsules in the harsh vacuum of space can be tested without the need to physically launch a capsule out of Earth’s atmosphere, something that can save the exorbitant amounts of money that spaceflight typically sees.

Using in-house digital twins also allows companies to carry out extensive research and development without the risk of ideas leaking outside the company, as would be possible when using third-party testing facilities that could serve multiple businesses at once.

Use examples for digital twins

Digital twins enjoy a lot of use in areas such as IT, manufacturing, and engineering, where the ability to test an accurate model of a system or object is highly advantageous. Some industries where digital twins see the most use include:

Digital twins can be used for human bodies just as effectively as they can for machines. Models of patient physiology can be used to test procedures on the individual before committing to them for real, but can also be used to compare data sets between similar patients.

Even entire cities can be recreated using digital twin technology. Shanghai’s digital twin can serve functions such as informing planners and engineers when monitoring traffic flows and optimising building placement, amongst many other uses.

The future of the digital twin

Digital twins are the future of IoT applications, with one study stating that they will become the standard by 2025. The technology’s ability to enhance risk management, improve team collaboration, and prepare against future problems before they occur makes digital twin technology a fantastic investment for many sectors, especially when paired with powerful simulation.

ST Engineering Antycip’s simulation solutions can be customised to incorporate your digital twin to allow exploration, interaction, and immersive understanding with unparalleled fidelity.

To find out more about high-quality simulation solutions for a range of sectors, contact us today.