Additionally, paste this code immediately after the opening tag: What is V2X communication? | ST Engineering Antycip 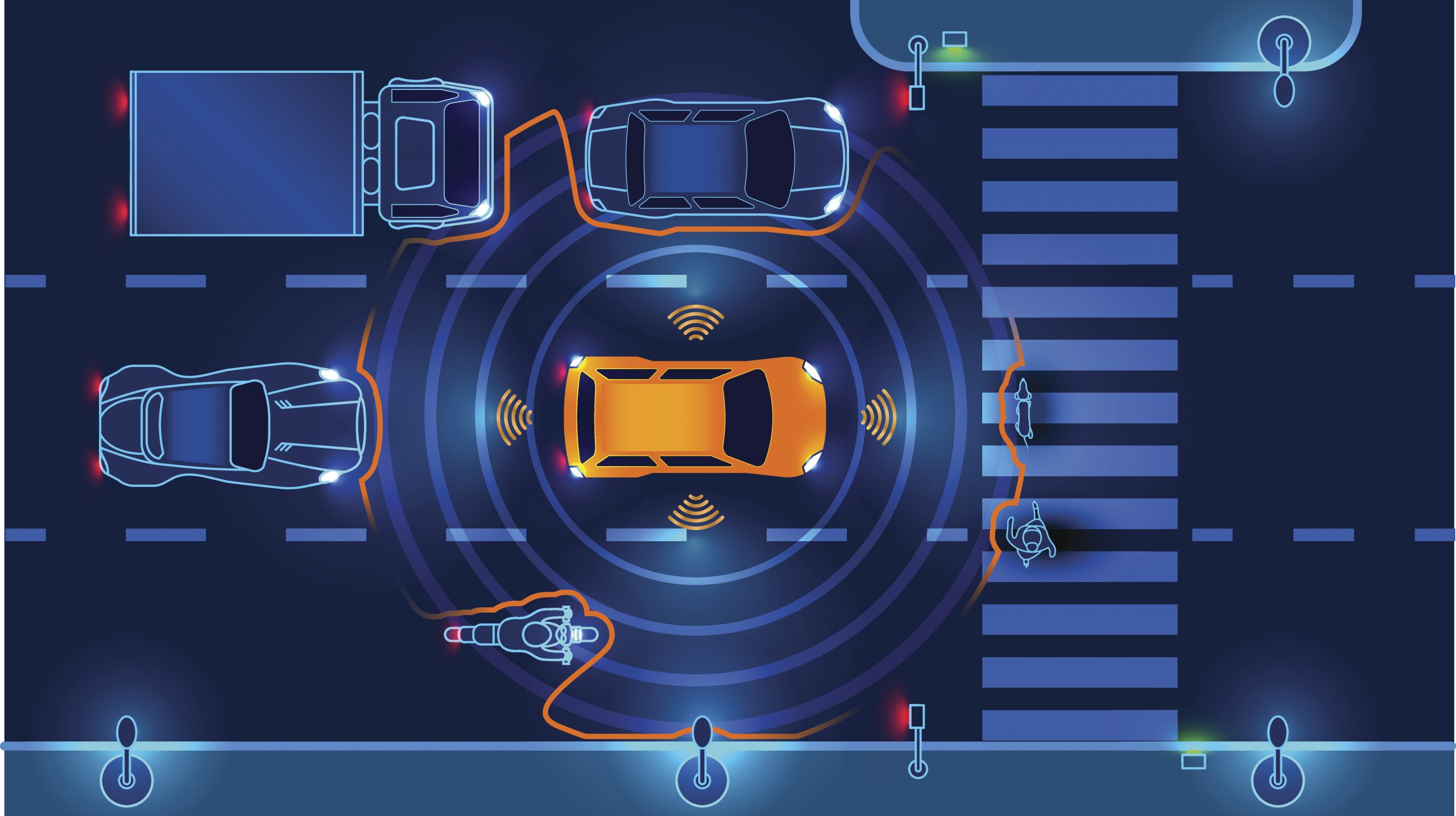 What is V2X communication?

What is V2X communication?

The V2X in V2X communication stands for ‘vehicle-to-everything’, which refers to their communication systems. These play a vital role in the evolution and operation of vehicles. One prominent area of development is autonomous vehicles, and V2X communication is critical in ensuring the safe, reliable and efficient running of self-driving cars.

The importance of interoperability

How well do vehicles connect to the world around them? Modern examples increasingly rely on advanced, sophisticated communications systems and sensors. These affect how they interact with other vehicles, pedestrians and the environment in which they drive. The idea that everything is connected is fast becoming a practical reality, therefore in V2X interoperability is critical. Researchers have outlined plausible future scenarios where users hail on-demand vehicles that then transport them autonomously based on selected presets. This is not science-fiction. All the technology it requires is either already available or will be soon. Behind the scenes, the ongoing evolution of autonomous vehicles relies on the kind of technology which will operate effectively in dynamic, shifting environments.

The first technology to drive the development of V2X is dedicated short-range communications (DSRC). This is a variant of Wi-Fi, designed to overcome communication issues such as frequency fading and high-speed handovers while accelerating data exchange. However, DSRC now faces a challenge from C-2VX, which is an emerging cellular technology, ready to upgrade to 5G. C-2VX offers technical benefits to do with improved performance, capacity and reliability. It also promises to be able to connect vehicle operators over longer distances. At present, both technologies continue to compete in the V2X market, which may test future interoperability and mean more scope for interference.

How to test V2X effectively

Because autonomous vehicles represent such an evolutionary step forward, they require a high level of testing. The requirements of V2X include: • High relative speeds • Low latency • Safety-critical performance Transmission and processing of data must be swift and accurate, and the V2X system must meet these requirements in dynamic, often-crowded urban environments. V2X needs guaranteed interoperability between its own and other devices and reliable wireless communications. Testing these exacting requirements risks being time-consuming, expensive and demanding on resources just when market timeframes are becoming critical. The competing technologies involved also add an extra dimension of complexity to testing V2X communications in real-world scenarios.

A key way to reduce costs and errors in testing V2X communications systems, and to accelerate the whole testing process, is through applying high-fidelity network modelling and simulation solutions. Wireless simulation can model key aspects V2X communication environments including vehicle and pedestrian movement. It can also help assess the impact of various factors such as urban terrain and the fading or loss of signal paths. High-fidelity network models will uncover details about network performance to improve the safety of autonomous vehicles. Leading network modelling and simulation software tools include EXata and QualNet. These offer rapid network simulation capability, faster than real time, interfacing with a broad range of third-party simulators and applications. As V2X communications mature and progress, and as modern transport becomes more dependent on them, so they will require rigorous testing and analysis to ensure they are fit for purpose. Network modelling provides the platform for these essential operations. For more details, please contact us.