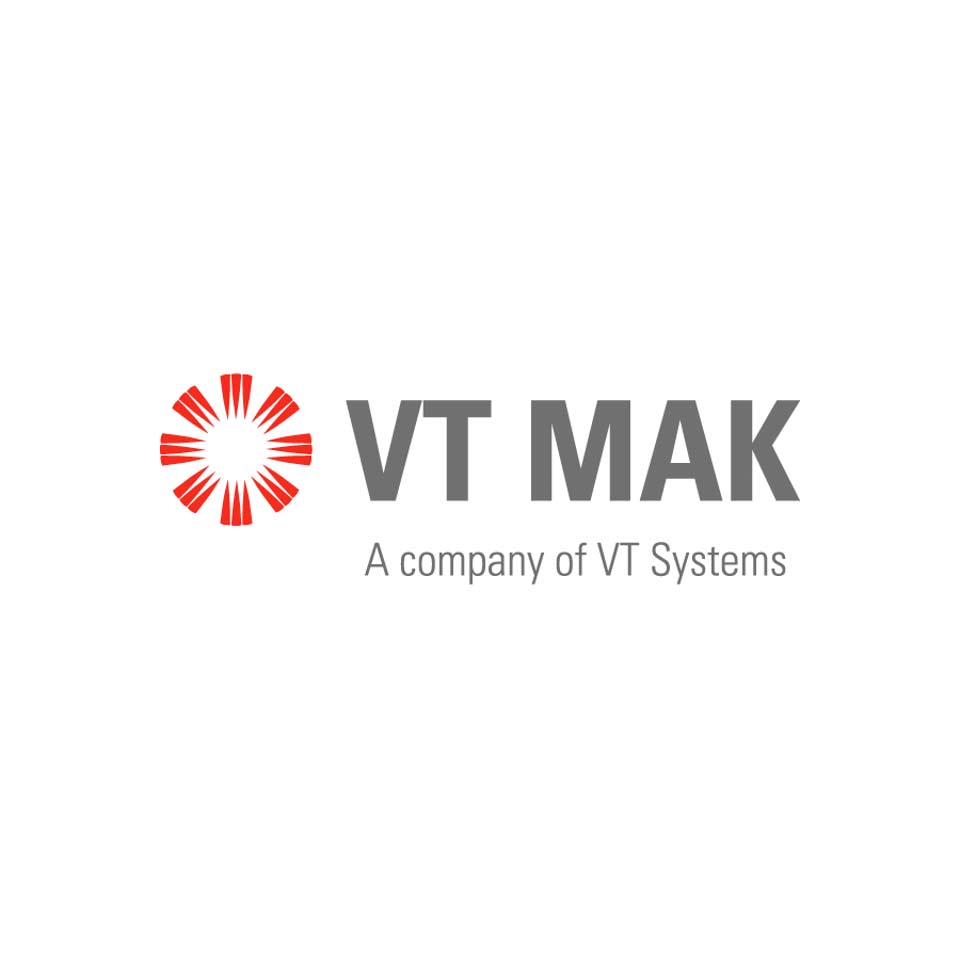 VR-Engage is a multi role virtual simulator that lets users play the role of a first-person human character; a vehicle driver, gunner or commander; or the pilot of an airplane or helicopter. VR-Engage can be deployed as a trainee simulator, as a role player station, an instructor aid, a desktop simulation game, even as a VR headset experience. VR-Engage 1.2 adds significant new capabilities, including remote assignment of roles to VR-Engage stations; the ability to interact with simulated control panels and visual interfaces; improved weapon postures; expanded flight simulation capabilities, and much more.

VR-Engage’s human character roles extend well beyond just first-person shooters. Many of the real-life roles that customers plan to train for with VR-Engage involve interacting with interfaces such as control panels, security camera applications, radios, and more. VR-Engage 1.2 provides the ability to associate arbitrary interactive interfaces with entities in the simulation. As the player’s character enters a room or approaches a vehicle, VR-Engage can automatically launch the appropriate interface panel – allowing the player to accomplish tasks such as controlling remote cameras, opening gates, turning on lights, or configuring a radio. Users can author custom interfaces using the popular GL Studio editor(*), and can associate elements of the interfaces with appropriate VR-Engage or VR-Forces behaviour. (*) GL Studio Editor License Required 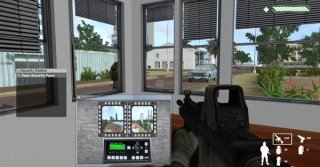 VR-Vantage 1.2 includes a more flexible approach to switching and deploying hand-held weapons. Players can switch active weapons, and walk in a variety of postures – with weapon stowed, drawn, or deployed. Additional information about aiming and posture are published to the network so that other applications reflect the current weapon state. 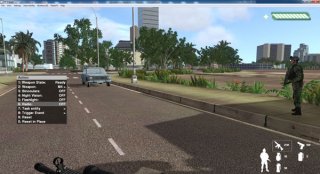 While playing the role of an aircraft pilot, a VR-Engage user can now switch between manual and automatic deployment of countermeasures (chaff and flare). In addition, VR-Engage 1.2 has much-improved support for take-off and landing of fixed-wing aircraft – including control of air brakes and wheel brakes, landing gear, and flaps, etc. It also adds a hands-off mode, to allow aircraft to maintain course or location while a role-player is attending to other elements of the simulation. 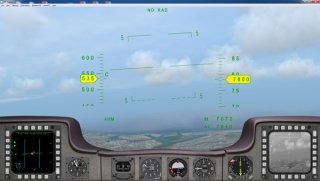 Other new features Full release notes for VR-Engage 1.2 can be found here