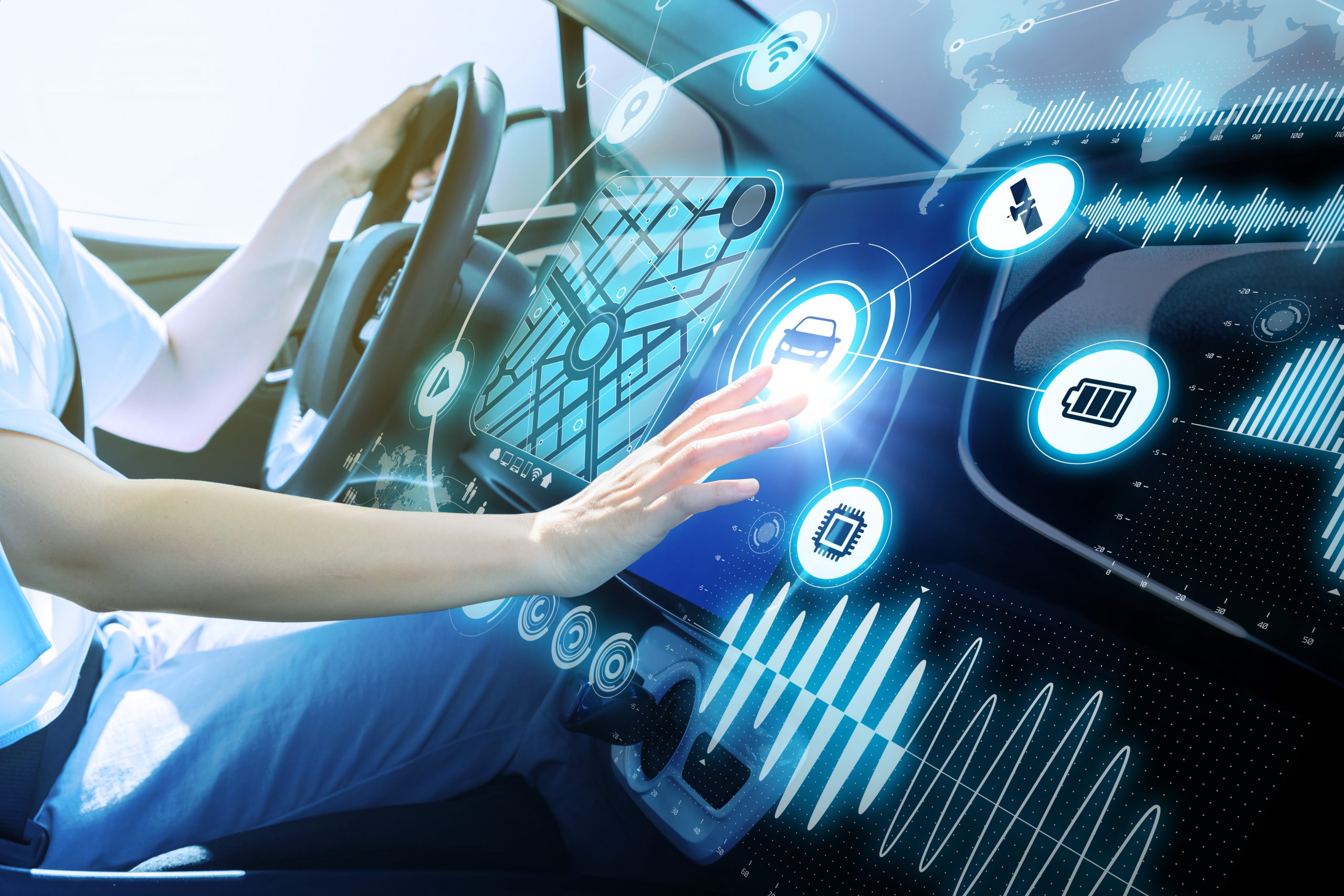 As automated driving has developed to become a commercial reality, so simulation testing is fundamental to ensuring its safety.

However, a barrier to this is the non-standardisation of scenarios; indeed, moving them from one simulator to another has, until now at least, been almost impossible.

Why are standards important?

Automated driving depends on standards as a core means of achieving true safety. This reflects the way standardisation has shaped the automotive industry in general. Standards ensure quality in supply chains, as well as safety and reliability on the road. They support consumer confidence, so that people can feel assured the vehicles they buy are built to last.

There are two internationally recognised standards in which are important for automated cars:

SOTIF stands for Safety Of The Intended Functionality.

While ISO 26262 covers functional safety should systems fail, SOTIF covers safety hazards which can arrive without system failure. These two standards define the things you must consider when developing and then putting into practice automated driving systems.

SOTIF provides guidance about measures to design, verify and validate autonomous vehicles to make them safe. These measures emphasise the use of simulation for testing.

Scenario testing is a vital element of simulation systems.

In a software context, scenario testing creates hypothetical stories for the tester to use to measure outcomes. Simulation can also test, validate and verify the performance of advanced driver assistance systems (ADAS). But this is where a lack of standardisation becomes an issue.

Within the current available range of simulation tools, each will have its own method of defining scenarios.

An engineer cannot take an existing scenario from one simulator and run it on another as a secondary test. By extension, therefore, a regulatory body cannot create industry-wide standardised test scenarios for automated driving. 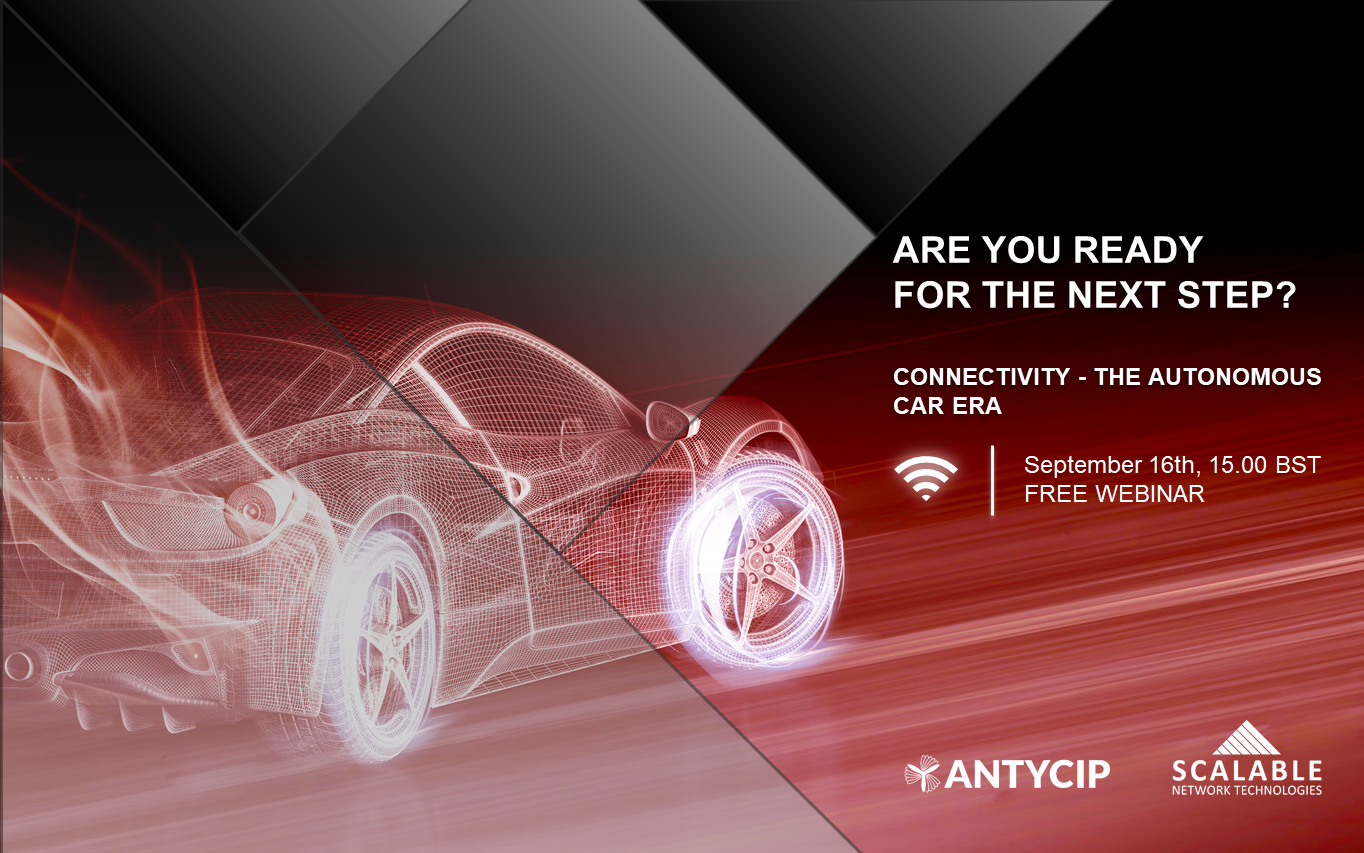 Automated driving technology developers have had to develop their own internal scenario description languages due to a lack of any open standards being available. Although long-term objectives have been to create systems that would be flexible and robust for defining complex road scenarios, a barrier of exchangeability still remains.

But there is now a solution to standardisation on the horizon. It is known as OpenSCENARIO.

This is a collaborative project of various developers with the support of ASAM, the Association for the Standardisation of Automation and Measuring Systems.

How does OpenSCENARIO support standards?

The aim is to create a fully-documented ASAM specification standard, which will then apply to the wider automated driving industry. This requires adapting systems to meet complex external requirements, by ensuring the language that specific simulation engines use can be translated.

Ultimately, an individual scenario editing programme needs to be able to read, edit and save files in OpenSCENARIO’s open format. 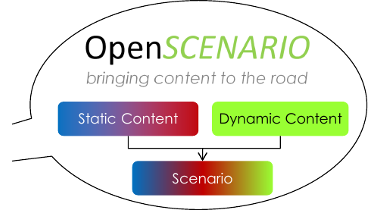 ASAM defines the purpose of the standard as being to:

In a scenario, something will happen when certain conditions are met. The sequences that follow will then determine the manoeuvres the participant must make. The scenario ends when the story is completed, or the end condition is met.

Because there are so many variables involved, creating standards is complex. Each part of the scenario must be given parameters.

The aim of OpenSCENARIO is to create a comprehensive overview, to bring clarity and make adopting and moving to the standard more straightforward.

Safety is the most critical element of automated driving. Simulation drives safety.

OpenSCENARIO is working towards the creation of industry-wide standards in simulation scenarios to improve, enhance and advance safety standards in automated driving technology.

This is a collaborative effort, where the partners involved in this project are coming together to create a standardised, regulated set of scenarios.

These should become minimum criteria for self-driving solutions.

For more information about simulation in the automotive and transport industry, contact ST Engineering Antycip today by dialling +44 (0)1869 343 033, or send an email to info.uk@steantycip.com.