Additionally, paste this code immediately after the opening tag: The importance of frame rates in VR | Antycip 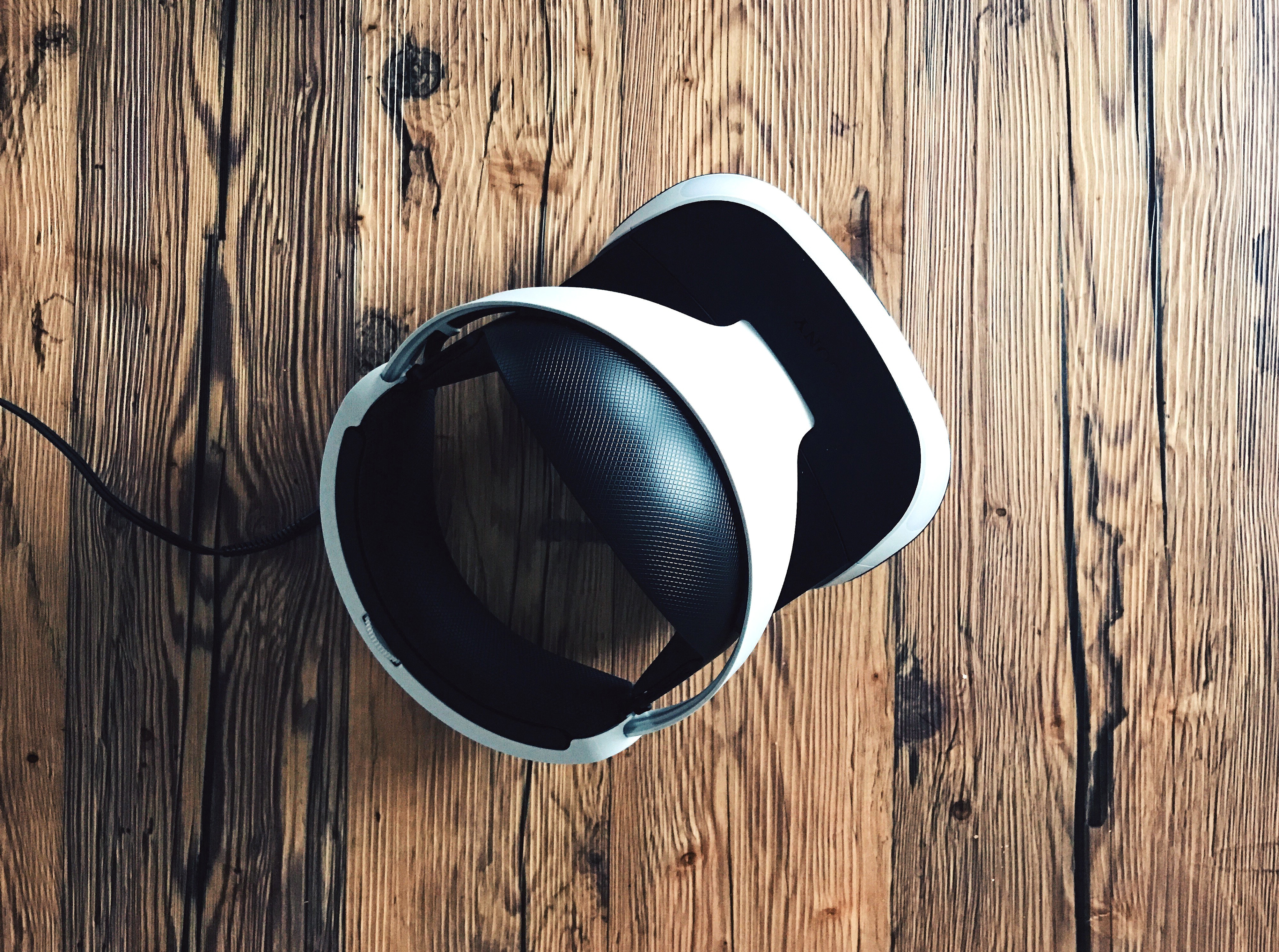 The importance of frame rates in VR

By AnaisApril 15, 2020July 18th, 2020No Comments
Frame rate is the speed at which successive images are shown and it’s usually expressed as “frames per second,” or FPS.  Frame rate greatly impacts the style and immersion of a VR CAVE setup: The speed at which they’re shown tricks your brain into perceiving smooth motion.

Typically, many monoscopic simulations desire to run at a target frame rate of 60 frames per second as a minimum whilst more demanding applications with fast moving content may desire 120 or even 240 frames per second rendering rates to be sustained. One of the biggest technical challenges of VR is delivering content at a high enough frame rate to accurately "trick" the user into believing he or she is experiencing the external world. Studies have shown that in practice, any VR setup that generates frame rates below 90 frames per second (FPS) is likely to induce disorientation, nausea, and other negative user effects. The lower the frame rate, the worse the effects. In monoscopic solutions the expected eye-point of the user is normally calculated for its optimised position and the virtual continuous scene is generated appropriately to give the perception that you are looking naturally into that virtual world relevant to the field of view the display surface is generating around you.

With stereoscopic 3D content used primarily for virtual reality CAVE room experiences, the frame rates need to be operating at a minimum of 120Hz offering sixty frames per second to each of the users eyes. This frame rate demand rises when more than one individual requires a unique dynamically corrected point of view at the same time. The software engine selected also has other key attributes beyond the need to render at real-time frame rates, synchronisation features are required to ensure that each projector that makes up the virtual world scene around the users vision is updated at the same time with no tearing or artefacts. Software applications can offer distributed rendering to solve this requirement, meaning that the application enables separate networked PC-image generators to be linked by the software in order that the visual frames are synchronised at a software level between the systems. In most cases, this level of synchronisation relies upon the content being efficiently rendered with enough bandwidth overhead that the target frame rates are not challenged even when the visual scene to be drawn upon any of the individual graphics cards is at its most demanding. However, such synchronisation is not always bulletproof if software alone is utilised. For professional simulations and Virtual Reality demands, the software application is often complimented by the use of hardware level synchronisation using specialist graphics cards. With a smooth frame rate and a synchronised rendering, the applications delivered to an immersive display also need to enable the correct field of view for the 3D world and content that is generated. This means that the virtual camera applied to each projector is correctly calculated and deployed in such a way that it offers the correct perspective to the users immersed for a true 3D scene. On the hardware side, this requires high processing and rendering capabilities, which mostly boils down to a powerful graphics card (GPU).