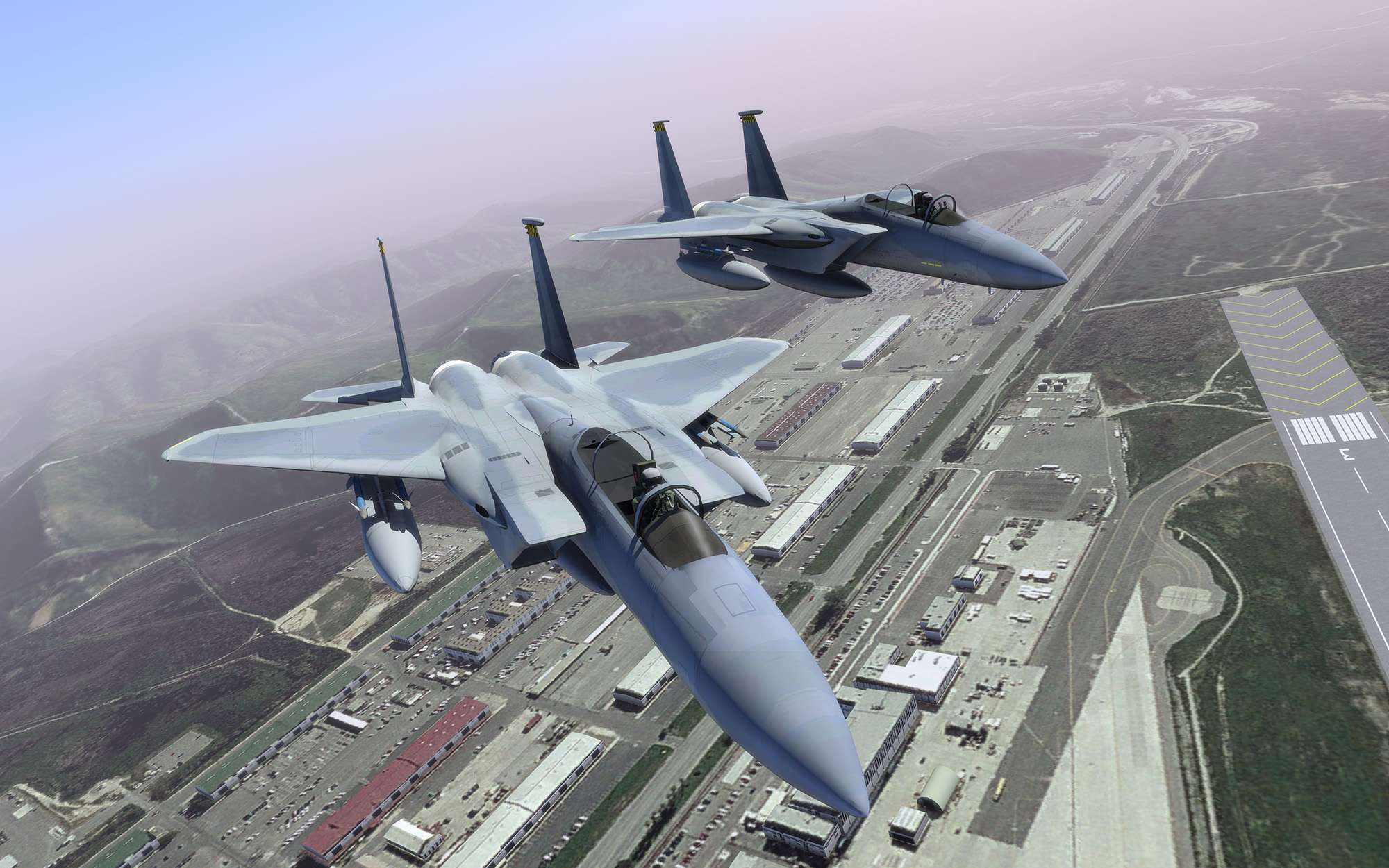 What is simulation for military training?

By Ethan YunNovember 22, 2022No Comments

Military simulation is able to recreate scenarios that would be complex and costly to set up in a physical real-world context, but it still faces challenges in an uneven operational training landscape where some nations invest more in simulation than others.

Use simulation for your training

What is military simulation?

Military simulation as a general term can cover a wide gamut of different approaches and activities. Simulations can be purely analytical, data-driven processes used in research and development (R&D) and test and evaluation (T&E).

Conversely, military training simulators can involve aspects of virtual and augmented reality (VR and AR) with computer generated models and environments for immersive, interactive scenarios that prepare end users for the real thing.

The latter type is being developed to meet all kinds of training demands, from warfighting skills to logistics and fire discipline. By converting the essential components of training to simulated experiences built around the trainees, you can greatly reduce the demands of time and cost involved with traditional defence training.

Why use simulations in defence training?

To some degree, simulations have long been used by military forces when planning and strategising. Long before the use of technology and computer models, battles were ‘simulated’ on maps and battle psychology was applied to potential outcomes and manoeuvres.

Early German war board games such as Königs-Spiel—similar to chess but played with a more complex point-to-point movement system—and Kriegsspiel are arguably the first accessible systems available to military forces for planning and measuring the potential outcomes of different battle scenarios.

Kriegsspiel in particular served this need, being much more focused on realism and good decision-making on the part of the players.

By applying mathematics and probability calculations to games like Kriegsspiel, armies that were still centuries away from advanced computer models were able, to some degree, to think ahead of their opponents and plan potential moves and countermoves.

In many ways, this early link between gaming and warfighting would only continue and deepen as advancing technology allowed us to make more realistic depictions of the battlespace for entertainment.

Technologies ostensibly developed for entertainment purposes, like VR, have found themselves feeding back into military simulation.

Though not all simulators are looking to get end users ready for combat – indeed, one aimed to do the opposite. Virtual Vietnam, developed in the 1990s and made available in 1997 to its first users, was a simulation created by a joint research team from Georgia Tech and Emory University.

The simulator was a form of exposure therapy for Vietnam veterans suffering from post-traumatic stress disorder (PTSD). Engagement was shown to be high, and the first patient in particular responded viscerally to environmental hazards within the simulated world.

This demonstrates an important ‘zooming in’ of the capabilities of war simulators that has continued to today.

Rather than simulating an environment with a god’s eye view, simulators now aim to provide a shared experience that can be utilised and inhabited by multiple concurrent users.

Now, simulations can not only be used for high-level planning and strategy but can directly benefit the individuals involved in different warfighting domains and create scenarios around them.

Though they have built upon technology primarily used in entertainment and borrowed certain aspects of ‘gamification’, they are distinctly separate from something designed for entertainment.

The use of simulators, particularly those networked between cooperating nations and their respective systems, will demand greater vigilance of cyber threats.

The potential for invaluable military data to be stolen by outside actors can’t be ignored. Information about tactics, equipment, and the efficacy of certain areas of training are assets that could benefit adversaries if stolen.

Recently, the UK has seen how simply the promise of financial gain can lure advantages away to other nations, and it’s no secret that nations like China and Russia have highly sophisticated teams dedicated to hacking and harvesting secrets from others.

But so long as the information gained from—and used to inform—military simulation is indeed safeguarded, they answer a need for open, accessible training and collaboration within coalitions that need to gain every upper hand they can.

With an experience of more than 25 years in development of simulation and training systems, ST Engineering Antycip is one of the leading providers for military training simulation  across Europe.

ST Engineering Antycip offers a broad range of training products and services for military users and civil users in the domains of Armed Forces, public security, as well as manufacturing industries and educational institutions in the transportation, marine, energy and resources sectors. We specialise in every aspect of COTS simulation tailored from subsea to space, using our wealth of knowledge and deep network of professional partnerships to construct the most powerful solutions possible.

To learn more about our simulation products and services and the partners we work with, contact us today.