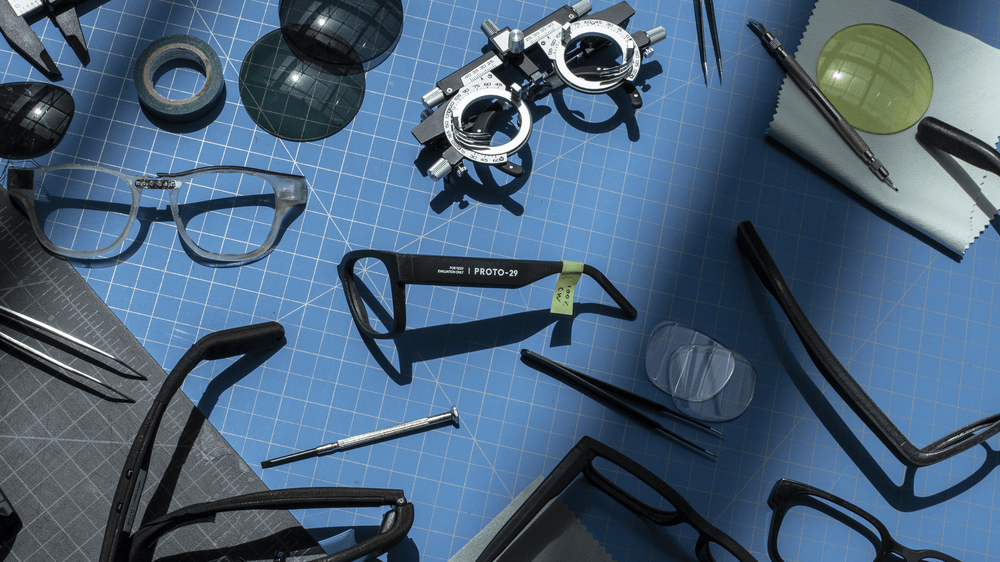 Next month, Google will be taking their augmented reality (AR) prototypes out of their labs and into public settings, said the company in a recent update.

The AR prototype glasses will be tested on a small-scale and will have restrictions on what exactly they can do at this stage. While they will have in-lens displays, microphones and camera, functions such as photography and videography will not be supported.

Previously, Google had shown that they were exploring applications of real-time translation and transcription with their AR glasses and this announcement seems to be the next stage in its development.

Google has also said that the prototypes to be used in public will look like normal glasses, which could be a privacy concern to many, although there will be an LED indicator to tell people if an image is being saved for further analysis and debugging.

"It's early, and we want to get this right, so we’re taking it slow, with a strong focus on ensuring the privacy of the testers and those around them," said Google.