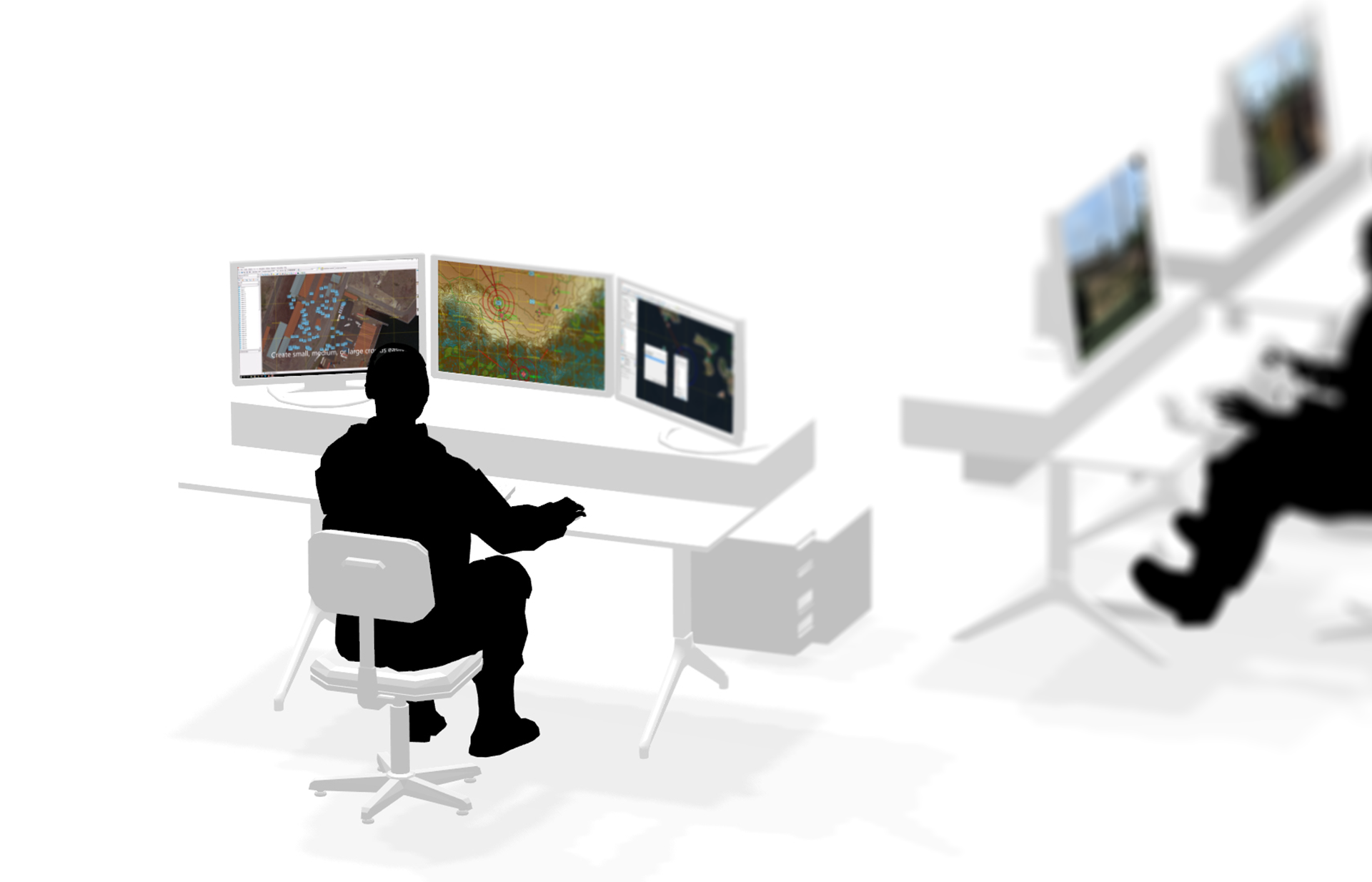 By adminJuly 10, 2019November 2nd, 2022No Comments
Jonathan Searle, a Cranfield University Academic, responsible for the delivery of modelling and simulation to the UK MOD, at the Defence Academy of the UK, shares his own personal insights into the strong relationship between the Defence Academy’s Modelling and Simulation (M&S) programme, Antycip and VT MAK The M&S programme teaches at post graduate level the principles, technologies and applications of defence modelling and simulation. The programme deploys training in a Simulation and Synthetic Environment Laboratory (SSEL) which was designed specifically to support education through classes, labs, case studies and projects. Set up in the mid-Nineties, the SSEL was equipped with a number of SGI-based desktop reconfigurable generic vehicle simulator stations, in which the 90’s iterations of VT MAK’s products, VR-Link, MAK Data Logger and VR-Vantage Stealth, played a vital role. 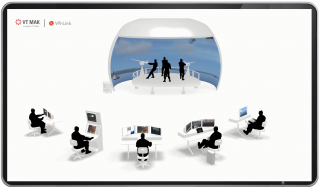 Right at the beginning of Antycip’s history, the relationship with Jonathan Searle and Defence Academy began. Antycip partnered with VT MAK in Europe, taking on the supply and specification of the products, and additionally inherited the responsibility for support and maintenance of the VT MAK solutions with Defence Academy’s desktop simulators. Searle comments, “It’s been a positive relationship from the start. I already knew Chris Waldron (now UK Regional Manager at Antycip) from a previous role so that helped initially. Plus, it’s very helpful to have access to people who are expert in the VT MAK tools that are nearer than the US: that is, nearer physically - in terms of us visiting Antycip and vice versa; and nearer in terms of time-zone and therefore responsiveness.” “Antycip has the added advantage of understanding our customer base – the UK Ministry of Defence (MOD). Also, Antycip occupies a privileged position in terms of its knowledge of the domain in which we work and its activities. Where appropriate we’ve been able to leverage that perspective to our students.” 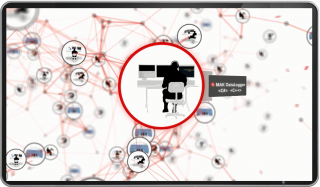 Over two decades on, much has changed in MOD defence strategy which, in turn, has changed its needs from simulation and modelling training. To meet this the SSEL and the Defence M&S educational programmes have evolved and in this evolution, have continued to be supported by the strong relationship that exists between Defence Academy, Antycip, and VT MAK. Searle points out, “VT MAK products – with Antycip input and expertise – have played a part in that [journey] all the way along.” As a measure of that relationship’s strength, SSEL now has licenses for most of the VT MAK product portfolio, including; VR Exchange, MAK WebLVC Server, MAK-RTI, VR-Forces, and DI-Guy, as well as the original three products that were used right back at the start – VR-Link, MAK Data Logger, and VR-Vantage Stealth. All of which are supported by the technical expertise in VT MAK products, by Antycip’s UK team near Oxford (about an hour’s drive from the Defence Academy in Shrivenham) Looking to the future, Searle outlines his goals for Defence academy, which centre around giving students the opportunity to see and use current representative tools and applications and also to find opportunities to get the industry perspective across to MOD students and vice-versa. Searle states he would also like to, “work with people who understand education and its value.” This goal is particularly pertinent as Defence Academy educates MOD and industry personnel who will go on to be decision-makers, who will in turn have a hand in the Academy’s future trajectory. Note: In contributing to this article Jonathan Searle was not commenting on behalf of the MOD, the Defence Academy of the UK, or Cranfield University.