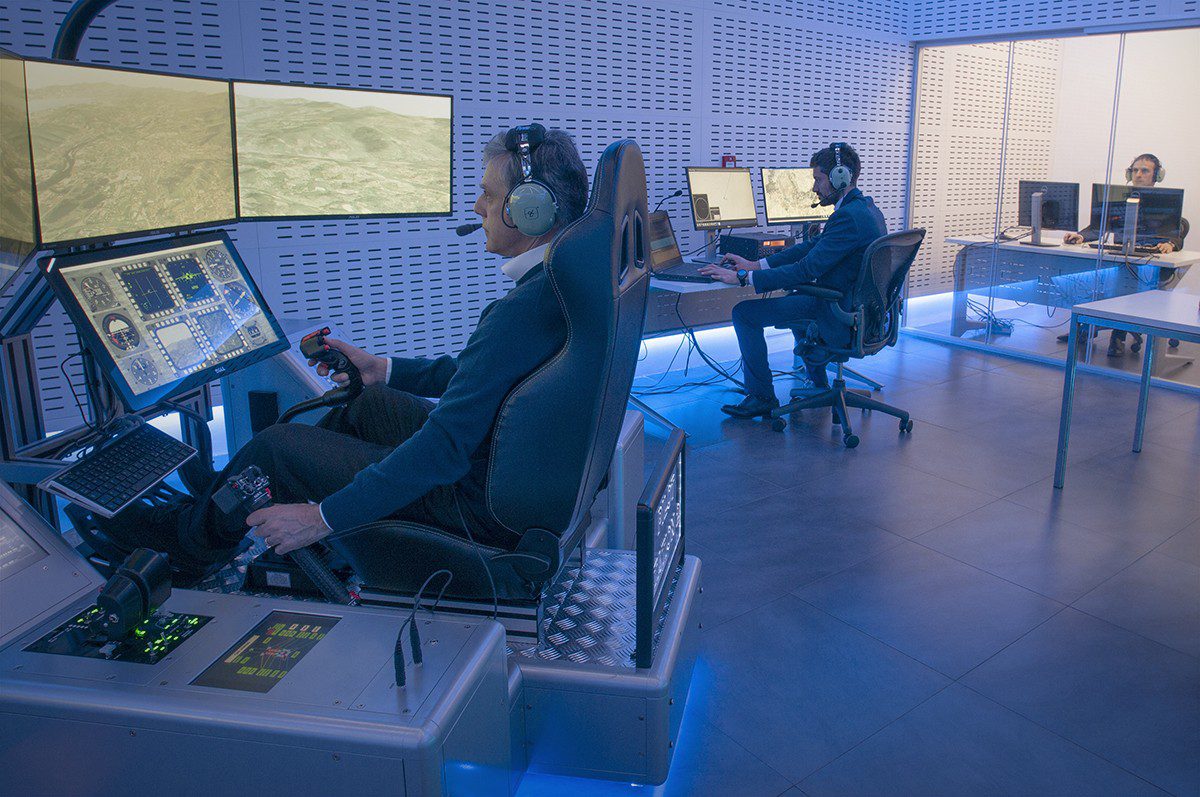 June 25, 2017: Antycip Italy recently completed a project with Elettronica SpA, a leader in the field of Electronic Counter-Measures (ECM), to develop an Electronic Warfare Battlelab. This is a multi-role, multi-platform, joint-forces training arena designed to conduct leading-edge exercise sessions focussing on electronic warfare. 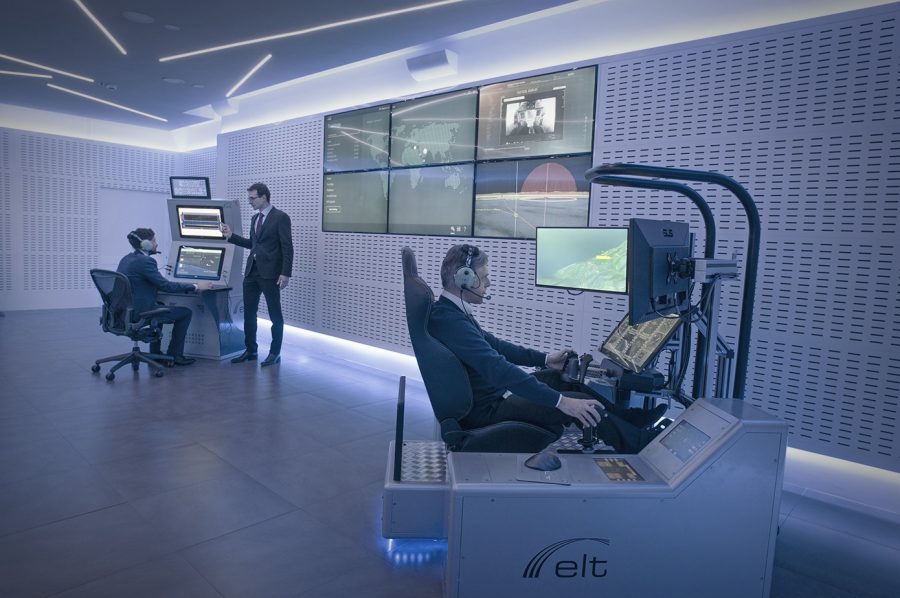 Electronic warfare (EW) refers to the ability to use the electromagnetic spectrum to sense, protect, and communicate in theatre, most notably through radar and communications. In order to gain an edge in EW, armed forces around the world are looking to better detect, understand, and respond to the use of electronic systems. In order to maximise electronic warfare advantages, training systems are needed to simulate a tactical environment for teams to learn the tactics, techniques and procedures involved. Inside the Battlelab, there are six intelligence stations (two electronic intelligence, one communications intelligence, and three that are reconfigurable depending on the training exercise), along with an Intercom communications system to populate audio traffic. Connected to the network are two pilot workstations and one Command & Control Student workstation. An Instructor Operator Station (IOS) serves as a supervision system and delivers visualisation and insights to instructors and observers. The IOS station works in tandem with a CGF to supply tactical scenario generation and electromagnetic environment generation. A workstation is dedicated to visual database/3D model generation. An HLA communication infrastructure ties the entire system together. 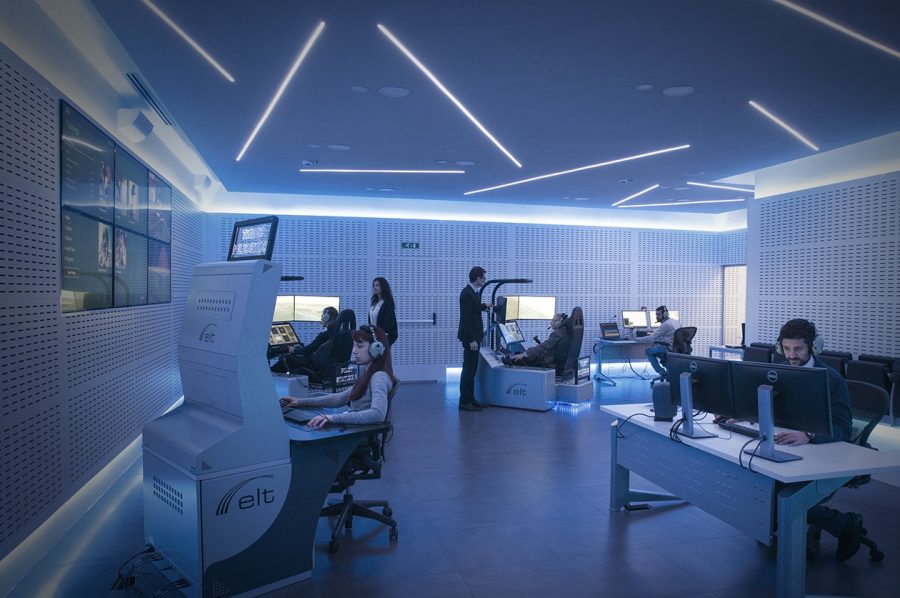 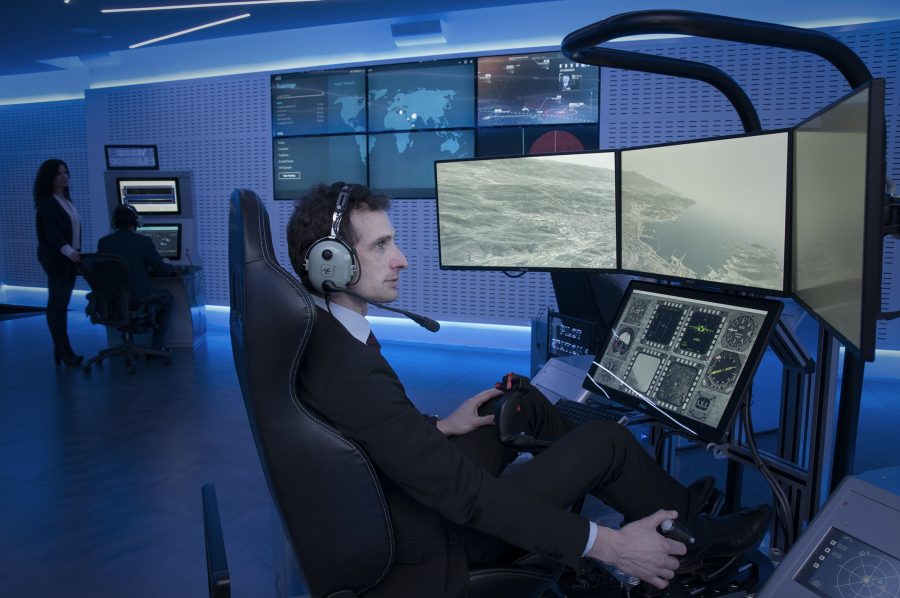 “Antycip played a huge role in the success of this project by consulting for the software architecture definition, training Elettronica’s software developers, and helping to select the correct software products,” commented Enrico Fazio, Head of Customer Support Engineering at Elettronica. “They supported the installation and helped to integrate the Elettronica software modules. With the aid of Antycip, we chose VT MAK software because the flexibility of its COTS solutions gave us the widest range of options, making it the most appealing for our architecture.”