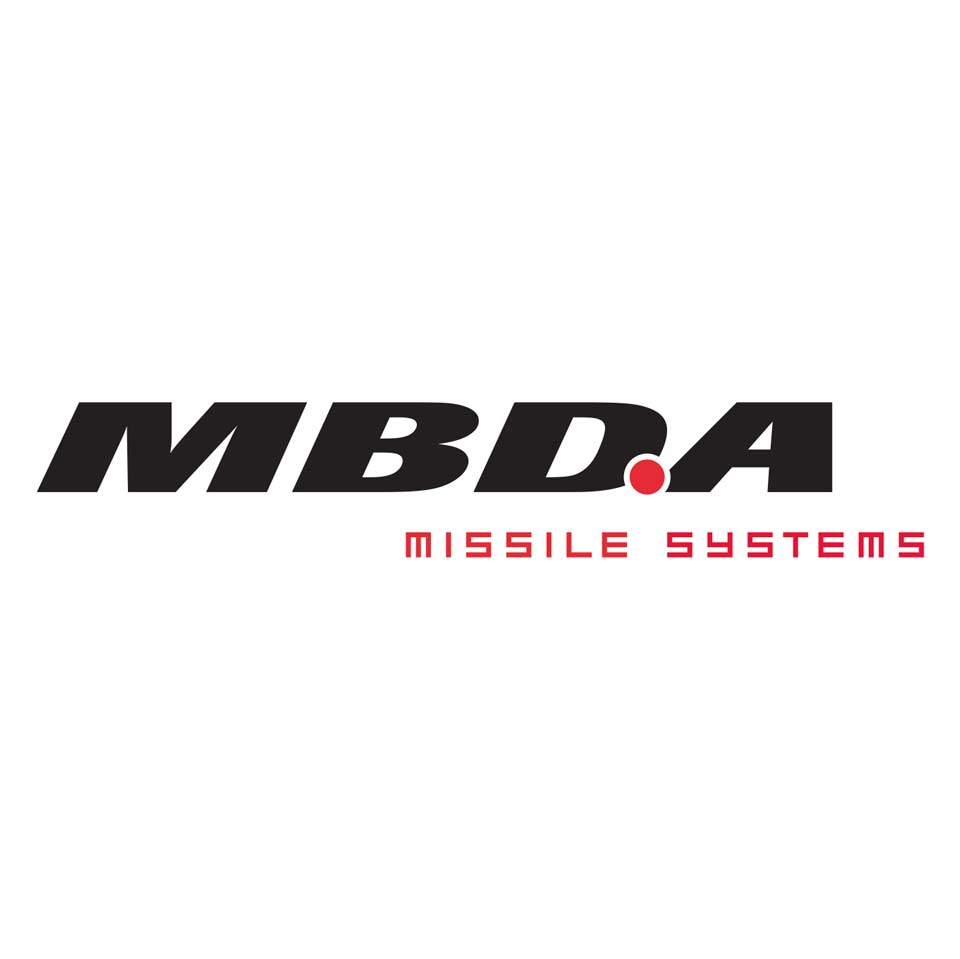 Milan (Italy), 27th February 2019 – Antycip, the European leader for simulation software and virtual reality, 3D immersive solutions provider, today announced that it has entered into a long-term partnership with MBDA, a European leader in missile systems. This partnership will allow Antycip to provide specialised simulation software, services and support to MBDA in Italy. The partnership extends MBDA’s long-standing cooperation with Antycip, which has been supplying software solutions, alongside specialised services and training since 2004. This new agreement serves to further strengthen the relationship between these key players in the defence market. 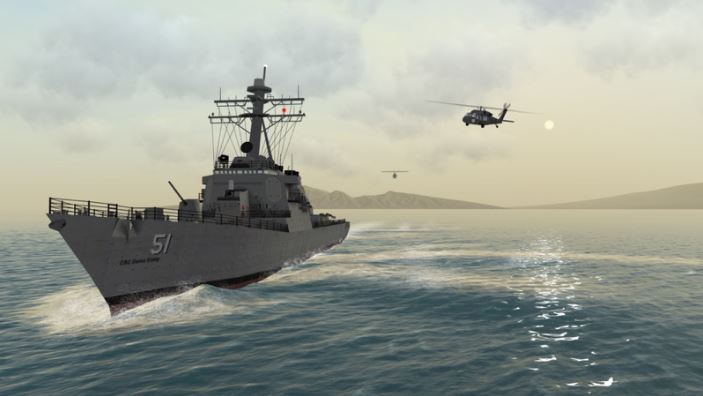 On the partnership, Riccardo Rovelli, regional manager Italy & DACH, for Antycip commented, “We have developed a close working relationship with MBDA over the years, using our engineering and service skills to provide on-site support, which has helped us to truly understand their needs. This has, in turn, enabled constant development in terms of the product line offering. With several commercial agreements already in place, this deepened partnership is a natural next step to optimise continued business together.”

Antonella Spanò, head of weapon system simulation & experimentation MBDA Italia, said, “The strong collaboration between MBDA and Antycip allows further enhancement of MBDA simulation capabilities and contributes to the delivery of high-quality products to our customers, while also ensuring the use of highly innovative technology.”

The cooperation between Antycip and MBDA commenced during the development of a concept test-bed using a suite of simulation software from VT MAK, a leading provider of modelling and simulation software from ST Engineering’s Electronics sector, with assistance from Antycip's engineering and service skills to bring it all together. The partnership then extended with the supply of more solutions along the product life cycle, including product promotion, support for de-risking and integration, and delivery to the end-users of embedded and/or classroom training systems. 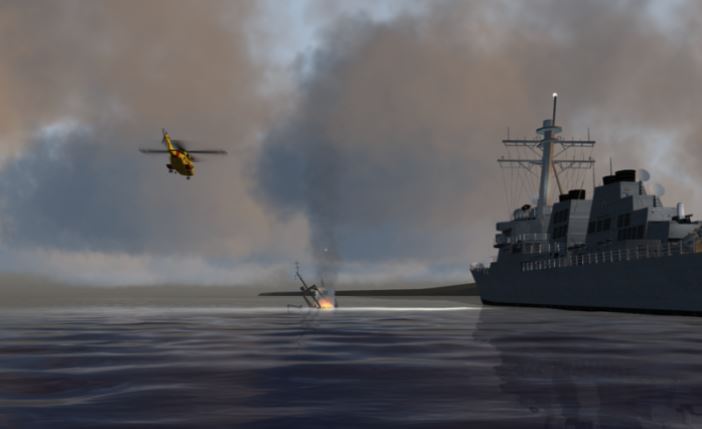 Antycip’s role in this arrangement is to provide full support for MBDA’s laboratories in La Spezia and Rome, including the supply of VT MAK software, training, and using its expertise to support the adaptation of the Commercial Off-the-Shelf (COTS) product to the system requirements. This new licence agreement will see Antycip fully supporting MBDA’s laboratories, with MBDA standardising its simulations solutions based on VT MAK products.

As a leading provider of immersive solutions and simulation software with a track record in the development of COTS software, Antycip possesses a wealth of expertise in the defence sector. VT MAK’s modelling and software tools which link, simulate and visualise virtual worlds in networked synthetic environments, are used by the world’s top organisations for training, experimentation, mission rehearsal, research and development and virtual prototyping.

Antycip’s Rovelli concludes, “MBDA is always ready to embrace the development of new technology and its future applications. I believe we make perfect partners, having learned a lot over many years of working together. We are pleased to now exclusively support its laboratory provision - which is a testament to our excellence in the defence sector – and look forward to working more closely in the years to come.”