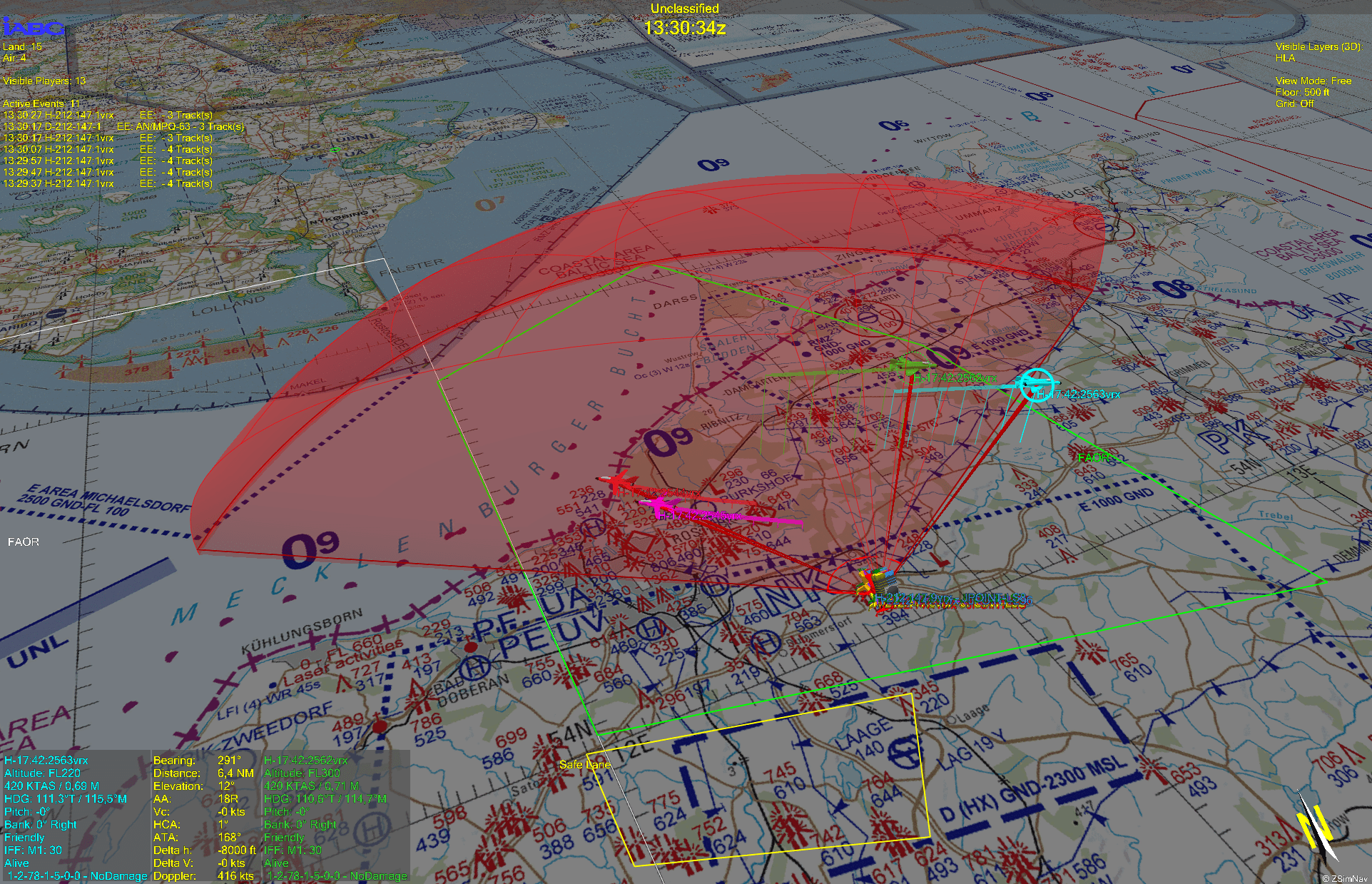 Paris (France), 22 February 2022 – ST Engineering Antycip, a company of ST Engineering, has announced that it has delivered a MAK ONE-based solution for an IABG project to enhance its mission debrief training systems.

IABG is a Munich-based consultancy company specialising in public security, communications, medical engineering and aviation projects. The military section of the company forms the largest part of its service portfolio, with over 1,500 employees supporting Bundeswehr, NATO and the European Union with analysis, simulation, testing and consulting.

The company’s training software, known as MiDAS (Mission Display and Analysis System), records data on real or simulated flight paths and subsequently feeds this information back to a control station for review and analysis. The ability to process simulation data - whether the flight is flown with real aircraft or in a simulated environment - makes MiDAS unique among other debriefing systems currently available.

Download the full press release by filling in the form on this page.