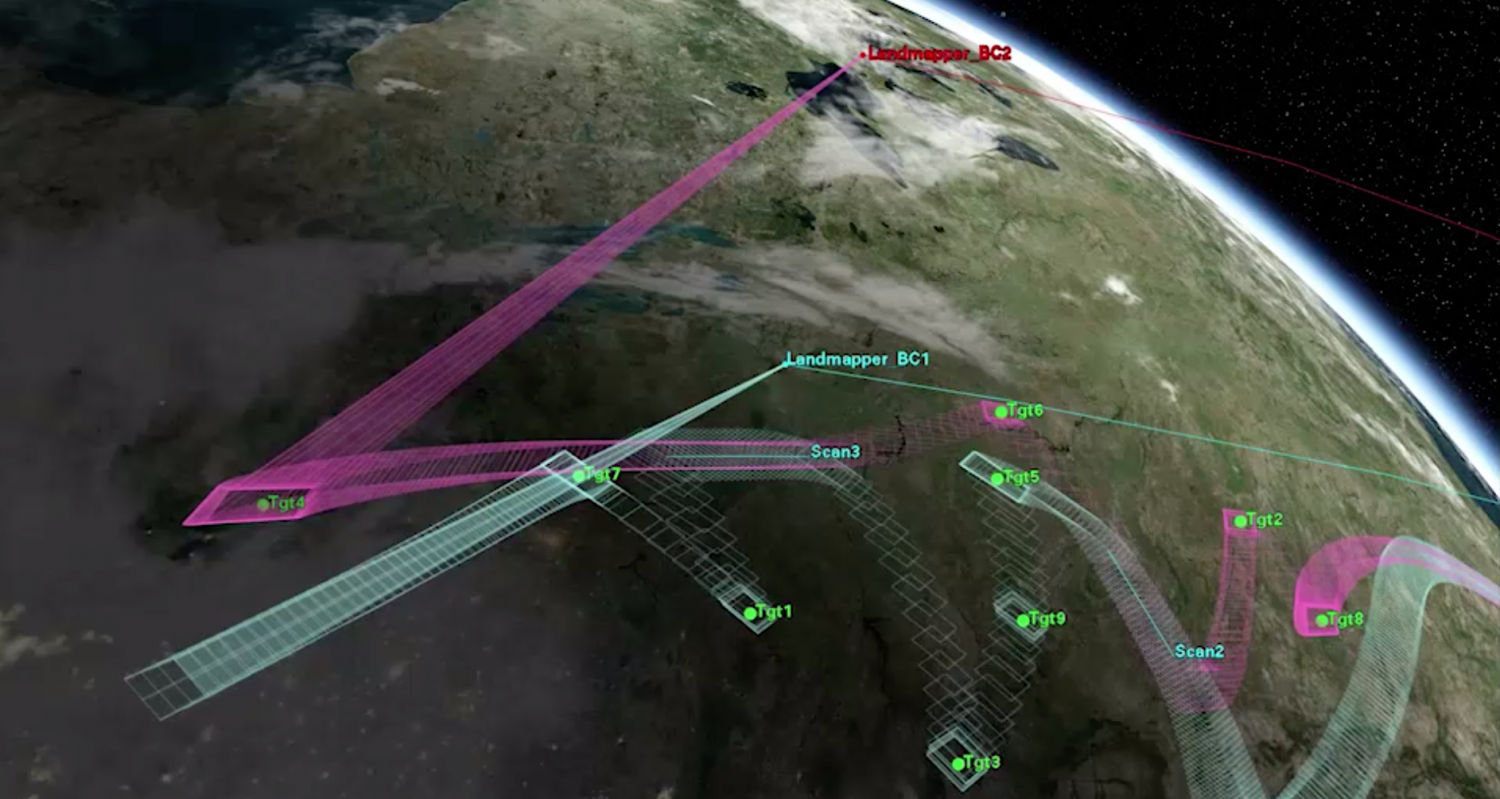 Space is becoming crowded with junk and defunct satellites.

Debris in space is a serious issue, as most of the debris is what is left behind following a satellite launch.

Indeed, the International Space Station (ISS) recently had to manoeuvre for the third time in a year to avoid a collision with this debris.

AGI launched an advanced tracking program called ComSpOC, which tracks objects in space and identify risks. This program, capable of handling information about hundreds of thousands of objects, processes data from detailed scanning of the projected paths for space objects.

ISS and the Space Junk Threat

NASA has reported the International Space Station, has narrowly avoided collision with space debris for the third time in 2020. The unknown piece of debris was expected to come within a mile of the space station. It managed to avoid colliding with this object by using thrusters of a cargo ship docked at the station.

NASA and Russian flight controllers worked together to plan this evasive manoeuvre. In this instance, the debris is thought to have come from a Japanese rocket that broke into 77 pieces in 2019.

Following the incident, NASA stated that these types of manoeuvre happen on a regular basis and has highlighted the increasing risk of space junk in low Earth orbit. There were 25 such manoeuvres between 1999 and 2018.

However, having to avoid collisions with space junk three times in 2020 alone suggests that the problem is worsening. There are millions of pieces of matter flying around, including pieces of space craft, parts of rockets, and satellites that are no longer in commission.

Why is Space Junk a Problem?

Around 70 per cent of the detected space junk is in low Earth orbit, extending about 1,250 miles, or 2,000km, above the surface of the planet. The pieces that are large enough to track can be no bigger than golf balls, with estimates that there are around 23,000 of them.

But there are also some 500,000 smaller fragments of space debris in low Earth orbit too.

When collisions do occur, they are at very high velocities, which means even the smallest fragments of space junk can cause considerable damage. They can impact objects at speeds over 23,300 mph, which is faster than a bullet.

Collisions leave tiny pits and dents in satellites and other operational space equipment. One collision, in 2006, took a chip out of a heavily reinforced window in the International Space Station.

Where Does Space Junk Come From?

Space junk is not a new phenomenon. Sputnik 1, in 1957, would have left debris behind just like every satellite launch.

There has been more than 4,700 space launches globally, and with them a huge increase in the amount of space junk.

The destruction of a Chinese weather satellite in 2007, and a 2009 satellite collision are two 21st century incidents that have added a significant amount of debris in space.

India announced that it had completed an anti-satellite missile test in 2019, which created around 400 new pieces of space debris.

Tracking the Trash in Outer Space

AGI specialises in dedicated software, including Systems Tool Kit (STK), a platform that analyses and visualises complex systems. It is helping to prevent collisions with space junk by providing essential data for tracking orbital space objects.

This programme is known as ComSpOC, and it marks AGI out as one of the few private-sector companies operating in this specialist field. ComSpOC is a multi-faceted Space Situational Awareness (SSA) platform.  It is tracking around 2,500 objects that are of interest to AGI’s current or prospective customers.

In fact, the software has advanced capability for handling the data of many hundreds of thousands of objects.

AGI has invested in collecting data from a range of sources, including telescopes, radio antennae and radar, as well as its own data collection devices.

How does the ComSpOC work?

If, for example, there is an identifiable risk of a satellite drifting within 50km of an active communications satellite, AGI will alert the satellite operator.

The operator can then choose a course of evasive action, firing up the satellite’s thrusters to take it out of harm’s way.

The space is vast, and even with space junk on the increase, the risk of a collision is relatively low. Given the odds, satellite operators do not always choose to manoeuvre their spacecraft, says Robert Hall, the director of ComSpOC Operations at AGI.

But satellites are costly, and essential.  And, as the recent news from NASA about ISS demonstrates, being forewarned of potential threats is extremely useful.

AGI wants ComSpOC to become the commercial equivalent of a programme that the US military runs, known as the Joint Space Operations Centre.

This programme currently tracks debris and warns satellite operators of potential risks. But what AGI can offer is a much more hands-on service, dedicated to individual customer needs, using its comprehensive software platform, which includes:

We are specialist suppliers of the AGI Systems Tool Kit (STK) and Orbit Determination Tool Kit (ODTK) in the UK and Northern Europe.  It is part of our mission to provide expert simulation solutions to the aerospace, space, and defence sectors.

For more information about STK and ODTK, please contact us.