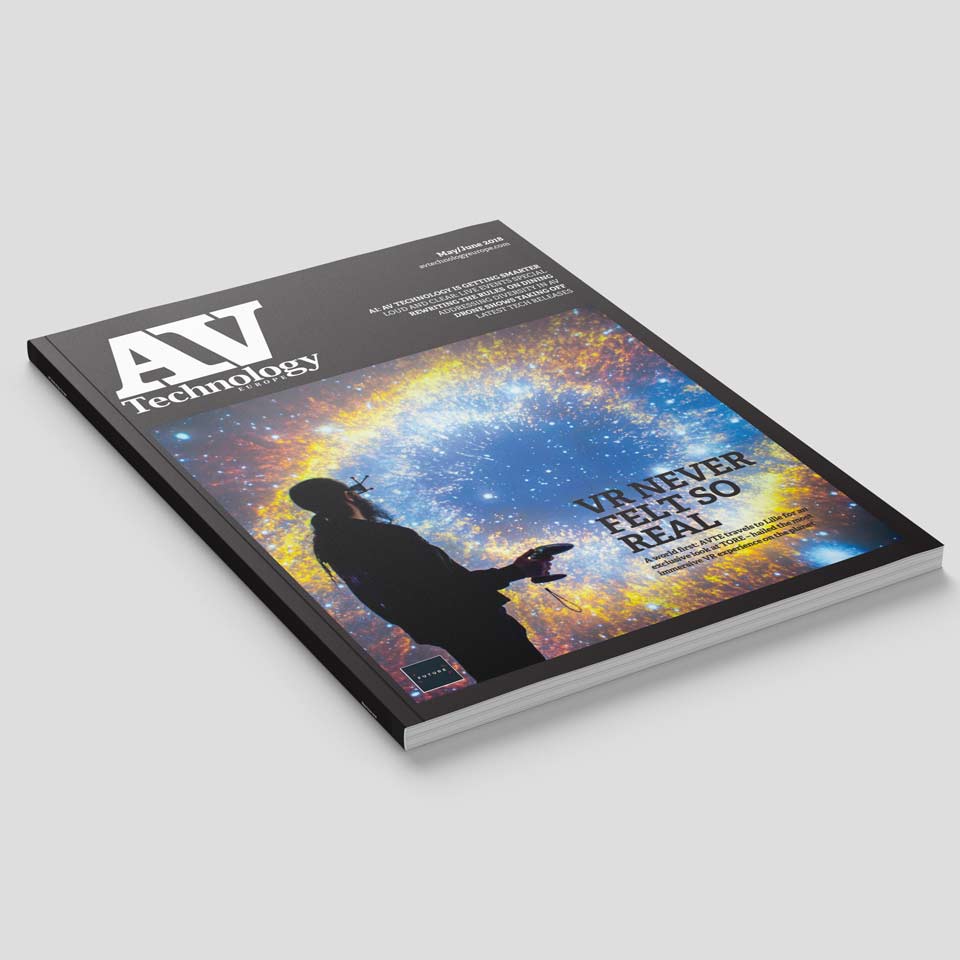 We are very pleased to announce that AV Technology Europe has featured our work, the TORE, at Lille University, on its front cover

This follows on from a visit to the Lille site by AVTE’s editor, Michael Garwood, whose first hand experience of the TORE VR project led him to comment "TORE really does set itself apart from any other CAVE, annihilating the visual disruption caused by cubic shapes". Not only does the project feature on the front cover of the magazine, it also has a four page spread, near the magazine’s centre, covering Michael’s visit in detail. We will shortly be publishing a full case study on TORE, and in the meantime, please take the time to read about the project in AVTE 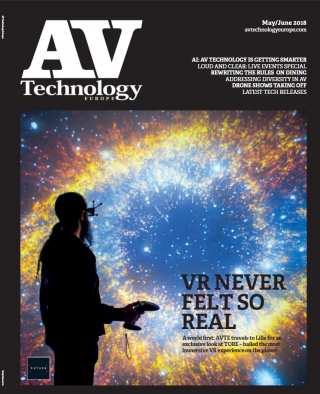